Home / 3DS / Get to the choppa, it’s the Nintendo Download 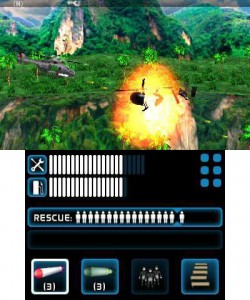 Strike Force Foxx reminds me of so many old school games I can’t even remember half their names- and that’s not a bad thing by the way. The new title casts you as Captain Raymond Foxx and tasks you with piloting his chopper, rescuing POWs, and taking down an army of bad guys across 35 missions.

It’s not a huge week on the NDL, but there’s also Mr Driller 2 (on the Wii U Virtual Console), Comic Workshop, and few nice sale titles to choose from. Check it out below. 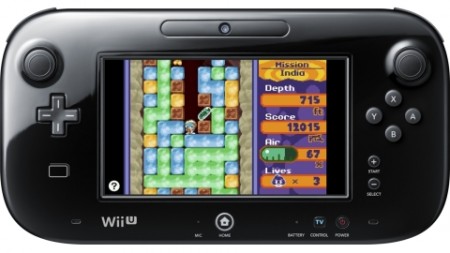 Jason's been knee deep in videogames since he was but a lad. Cutting his teeth on the pixely glory that was the Atari 2600, he's been hack'n'slashing and shoot'em'uping ever since. Mainly an FPS and action guy, Jason enjoys the occasional well crafted title from every genre.
@jason_tas
Previous SDCC 2014: Hasbro unleashes Con exclusives for Star Wars, Transformers and more
Next New Doom unveiled at QuakeCon, features gore-aplenty and old school mechanics