It’s been a week since Kirby Triple Deluxe arrived in Japan, and so far its debut been quite profitable for Nintendo. 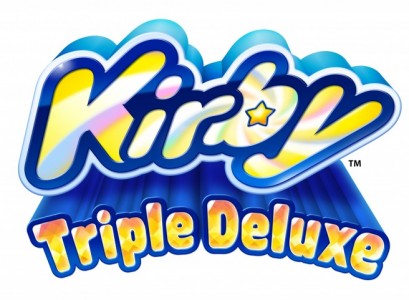 Kirby Triple Deluxe has topped the chart in media create, selling 214,208 copies in Japan. This coupled with the 3DS being the best selling unit in Japan makes for another good week that Nintendo can enjoy. According to Media Create, this is a stark contrast to Kirby’s Return to Dreamland for Wii, which sold around 49.88% of its shipment in the first week, and 137,000 copies. It could be due to the popular of Kirby in Japan, or the mere fact that the 3DS is the best selling platform in the world. One thing is for certain though, the Nintendo 3DS is not slowing down any time soon, be it sales for its software, or hardware.

Kirby Triple Deluxe is Nintendo’s latest entry in the Kirby series, and another traditional game in the franchise. While most of the games have a healthy amount of completely new mechanics, such as Kirby Mass Attack, Kirby Canvas Curse, or Kirby Air Ride; Nintendo seems to be going for a more safe approach these days, opting for the classical style of gameplay. Granted, there’s still plenty of new things in this title to chew on, such as the multiplayer mode that pits you against several Kirby’s in a battle royale. However, if you’re more fond of the platformers, then this is the game for you. Kirby Triple Deluxe is expected to arrive sometime mid to late 2014.

Well, my name's Christopher Deleanides as you all know and I'm the Nintendo Editor here at BG. I've been playing video games since 1992, and I've been a Nintendo fan the entirety of those years. My love for video games as well as Nintendo hasn't changed, and probably never will. The only thing that comes close is politics, as I'm very deeply involved in both local and international issues.
Previous The Winter Soldier: The Bitter March #1 (Comics) Preview
Next What a horrible night to have a curse