In a post on the official Team Fortress 2 site, Valve have spilled the beans on some upcoming additions to the game.

Though they didn’t delve too far into all the details or mention a specific release date in the blog, “a list of patch notes longer than a stalemate on Hydro” is promised, meaning all sorts of changes appear to be on their way. 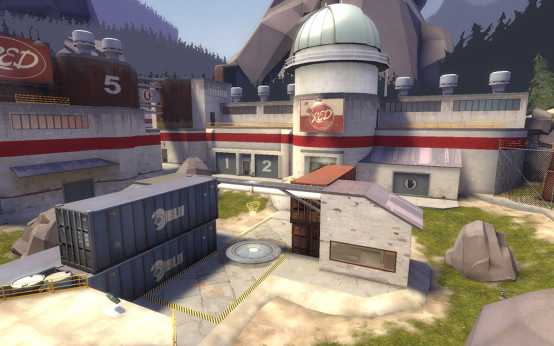 What Valve were willing to share was a handful of big changes, starting with exploit fixes on just about every map in the game. With the addition of sentry jumping and rocket jumping with no health cost, TF2 players discovered all sorts of nooks and crannies they could exploit to get the drop on unsuspecting enemy players. This should be changing with the upcoming update, making maps like Badwater a fairer and hopefully more fun experience.

In addition to fixes, two more maps will be added to the game – Process and Standin. These are community-created maps by designer Ian Cuslidge, with Process  offering five streamlined Capture Points and Standin with a triple Cap Point free-for-all.

And last but not least, Valve left us with a hint that this isn’t likely to be the last time we see community-created maps in TF2 updates…

If you’re a community map maker and want to see us ship your map, here’s another spoiler on how to do that: Make it better than these.

Legends foretold of a hairy-footed halfling named Kyle, who would go on a perilous quest to drive an ancient evil from the world – instead, he bought a computer and learned how to throw his opinions at the internet. He now resides in New Zealand, where he slowly wears his eyes out on far too many video games.
Previous Twitch and Steam Merge Lanes for Dota 2
Next Hotline Miami (PS Vita) Review