The Xbox 360 version of Konami’s Silent Hill: Downpour is about to see release on Games on Demand- complete with a shiny new patch. 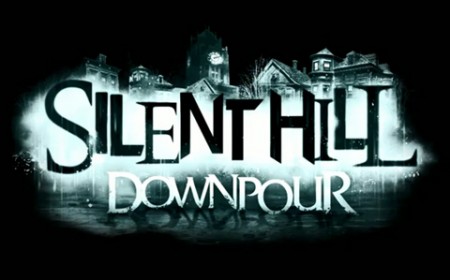 The incoming patch is a pure bug-fix-apalooza (so don’t expect to see anything ‘new’) with numerous repairs that will definitely affect gameplay. Among other (unannounced) features; the download will improve the frame rate, fix the game save system, a repair a pesky bug in the ‘Homeless’ side-quest.

Silent Hill Downpour originally went on sale this past March (here’s our review to prove it) and will hit Xbox Live on October 30th for $39.99. A fix for the PS3 version of the game is also in the works and is scheduled to be released somewhere in the next few weeks.

Jason's been knee deep in videogames since he was but a lad. Cutting his teeth on the pixely glory that was the Atari 2600, he's been hack'n'slashing and shoot'em'uping ever since. Mainly an FPS and action guy, Jason enjoys the occasional well crafted title from every genre.
@jason_tas
Previous Pilot Brothers (iOs) Review
Next Win a role in Activision’s The Walking Dead game