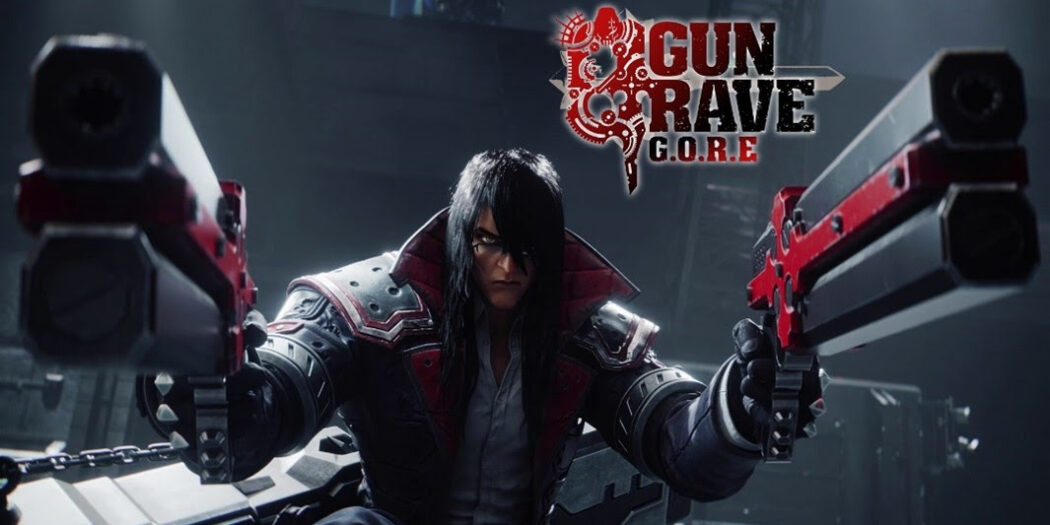 The gunslinger of Resurrection is back. Grave makes his return to video gaming today, with the launch of bloody shoot ’em up Gungrave G.O.R.E.

Back from the Grave

Gungrave G.O.R.E is a stylish third-person action shooter by South-Korean Studio IGGYMOB, in which you take on the role of Grave, an undead gunslinger who mows down his enemies in a stylish torrent of spent cartridges and casings.

Gungrave G.O.R.E is out now for Xbox and PlayStation platforms, as well as the PC. It’s also a day-one title for Microsoft’s Game Pass

Jason's been knee deep in videogames since he was but a lad. Cutting his teeth on the pixely glory that was the Atari 2600, he's been hack'n'slashing and shoot'em'uping ever since. Mainly an FPS and action guy, Jason enjoys the occasional well crafted title from every genre.
@jason_tas
Previous Text-based classic Colossal Cave getting a remake from adventure-game legend Roberta Williams
Next There’s a nice selection of digital Nintendo deals to be had right now