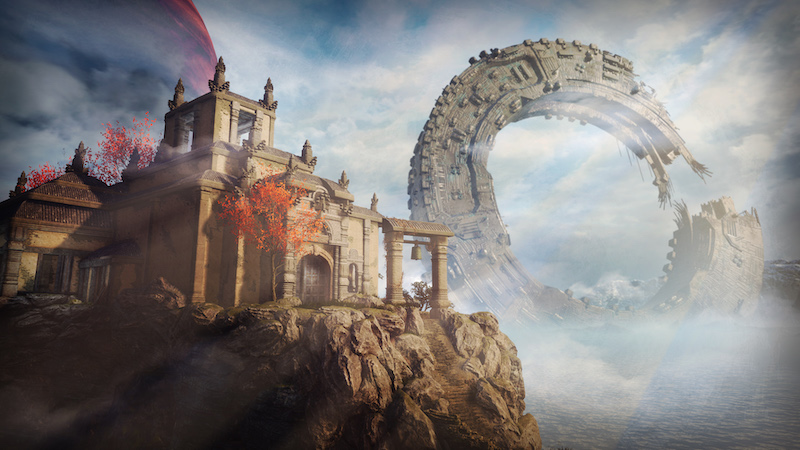 Home / News / Trailer: Medieval goes sci-fi with The Last Oricru, out now for consoles and PC

Trailer: Medieval goes sci-fi with The Last Oricru, out now for consoles and PC

The Last Oricru is an interesting title, combining a medieval look with sci-fi elements. The launch trailer is no less interesting, as it’s actually live action.

As mentioned, this isn’t your average ‘launch trailer’. No, Prime Matter and developer Gold Knights’ The Last Oricru is instead shaking of that formula, with a live action look at the game’s world and characters.

The action comes by way of a cosplay team called Lightning Cosplay, and is actually pretty slick. Oh, and don’t worry, there’s plenty of actual gameplay in it as well, if you still need to see the title in action.

The Last Oricru is an action RPG with a strong emphasis on dynamic storytelling and player choices. Waking up in the living and breathing Sci-Fi/Medieval world of Wardenia, players find themselves in the middle of a massive civil war being fought for supremacy over the planet. Tough combat, massive fights, and a dark conspiracy overshadow this once-peaceful place. Choose your own path, side with the different factions or betray them, influence the outcome of the war and remember: your choice matters. The Last Oricru is designed as both a single-player and a co-op experience.

In a little addition to the above too, Prime Matter has put together a look at what went into creating the cosplays that featured in the trailer. You can check that out below.

And if you’re looking to pick up a copy of The Last Oricru, you can do so right now via Xbox Series X|S, PS5, and PC.

Jason's been knee deep in videogames since he was but a lad. Cutting his teeth on the pixely glory that was the Atari 2600, he's been hack'n'slashing and shoot'em'uping ever since. Mainly an FPS and action guy, Jason enjoys the occasional well crafted title from every genre.
@jason_tas
Previous Episode 2 of “boomer shooter” Turbo Overkill hits this Halloween
Next The Mandalorian mounts up for the latest Hot Toys figure release