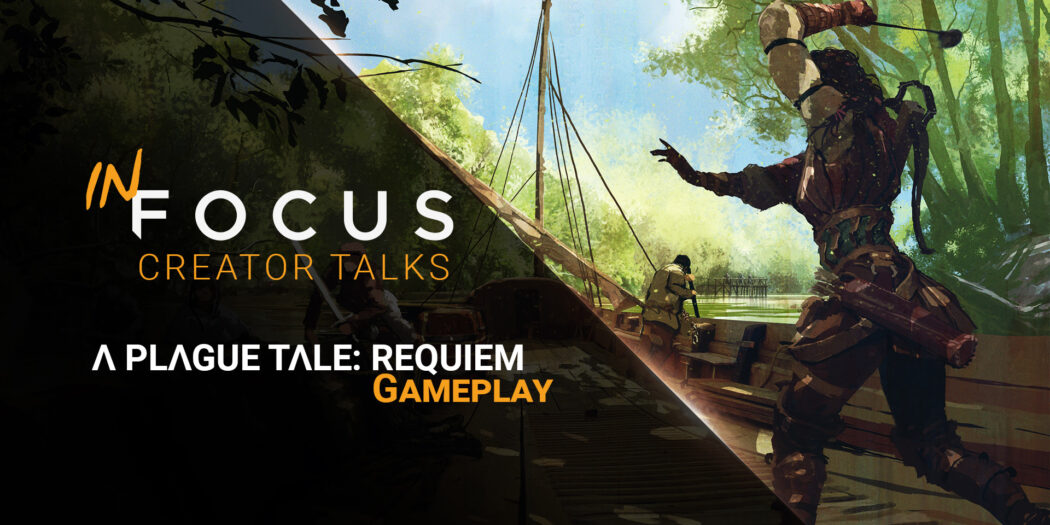 Home / News / Video: Focus’ dev diary series closes out for A Plague Tale: Requiem, with a look at gameplay

Eagerly awaiting the sequel to A Plague Tale? Then you’ll want to check out the last dev-diary for Requiem, as there’s plenty of gameplay included.

Requiem for a game

Part 4 is below, if you’ve been keeping up with the series, but if you’d like to check ’em all out, click here. You can watch all 4 episodes right now in rapid fire.

The complete set of 4 episodes included detailed looks at various parts of the upcoming A Plague Tale: Requiem, including:

Watch all of those and you’ll be good to go for when A Plague Tale: Requiem lands on Xbox and PlayStation platforms, the PC, and Nintendo Switch (via Cloud streaming) on October 18th.

Jason's been knee deep in videogames since he was but a lad. Cutting his teeth on the pixely glory that was the Atari 2600, he's been hack'n'slashing and shoot'em'uping ever since. Mainly an FPS and action guy, Jason enjoys the occasional well crafted title from every genre.
@jason_tas
Previous Hot Toys’ new figure of The Bad Batch’s Echo gets unboxed in new look
Next Fantastic Four #1 to celebrate 60 years of Marvel’s first family