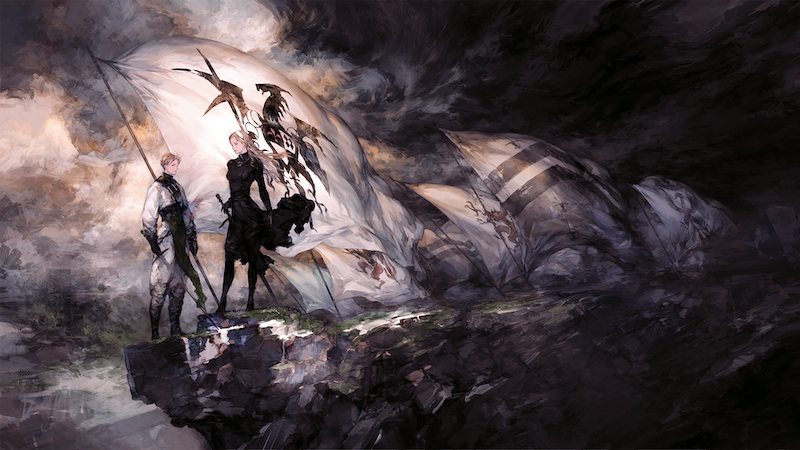 Classic turn-based strategy title Tactics Ogre is back. From Square Enix, the new edition of the game will star new graphics, gameplay, and more.

Still such a weird name

Remember Tactics Ogre? If you’re old enough to remember the glory days of 16bit gaming, then you probably do, as the strategy title was a pretty big hit on the SNES. It’s been a long time coming, but a re-release of the title is indeed on the way and set to be a little more than just a re-issuance.

The new edition will offer improvements for just about everything, including graphics, sound (including fully voice acted cutscenes), and “updated battle systems”.

Tactics Ogre: Reborn is set in The Valerian Isles, jewels of the Obero Sea. Following many years of conflict, there finally rose a man to put an end to this: Dorgalua Oberyth. Known as the “Dynast-King,” he brought peace and prosperity to Valeria for half a century. After his death, a civil war erupts and throws the isles of Valeria into a bloody struggle for power between three warring factions. In Tactics Ogre: Reborn, players follow the story of a young man, Denam Pavel, caught in the center of the bloodshed. Although he seeks a path of freedom and justice, players will soon discover that even the noblest of goals requires impossibly difficult decisions to be made.

Tactics Ogre: Reborn is up for pre-order right now, with a launch set for November 11th. Look for it on the PS5, PS4, Switch, and PC (via Steam).

Jason's been knee deep in videogames since he was but a lad. Cutting his teeth on the pixely glory that was the Atari 2600, he's been hack'n'slashing and shoot'em'uping ever since. Mainly an FPS and action guy, Jason enjoys the occasional well crafted title from every genre.
@jason_tas
Previous Believe it or not, there’s a PAC-MAN movie in the works
Next PAC-MAN World evolves in a pair of new trailers