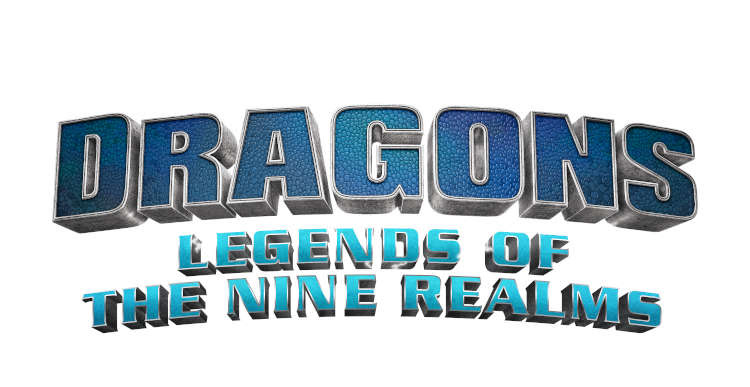 Home / News / Trailer: Meet the quartet of beasts in DreamWorks Dragons: Legends of the Nine Realms

Trailer: Meet the quartet of beasts in DreamWorks Dragons: Legends of the Nine Realms

Beasts of fantasy make a return to video gaming, thanks to DreamWorks Dragons: Legends of the Nine Realms. It arrives next month.

Taking players on an exciting adventure across the Realms of the Hidden World, including the twilight world of the Dark Valley and the cave of crystals in the King’s Realm, the trailer reveals more about the four unique dragons and their skills and abilities, as well as the powerful Dragon bosses they must defeat. See Thunder, Plowhorn, Feathers and Wu & Wei fly into battle and unleash some of their amazing powers, including ice and steam on their Dragon bosses, such as Fault Ripper, who can battle back with his blazing stream of fire!

DreamWorks Dragons: Legends of the Nine Realms is set to roar onto Xbox and PlayStation platforms, as well as Switch, the PC and Stadia on September 23rd, 2022.

Jason's been knee deep in videogames since he was but a lad. Cutting his teeth on the pixely glory that was the Atari 2600, he's been hack'n'slashing and shoot'em'uping ever since. Mainly an FPS and action guy, Jason enjoys the occasional well crafted title from every genre.
@jason_tas
Previous Nintendo Download: It’s Always Sundae in Mario Kart
Next Supernatural western Hard West II rustles up a PC release