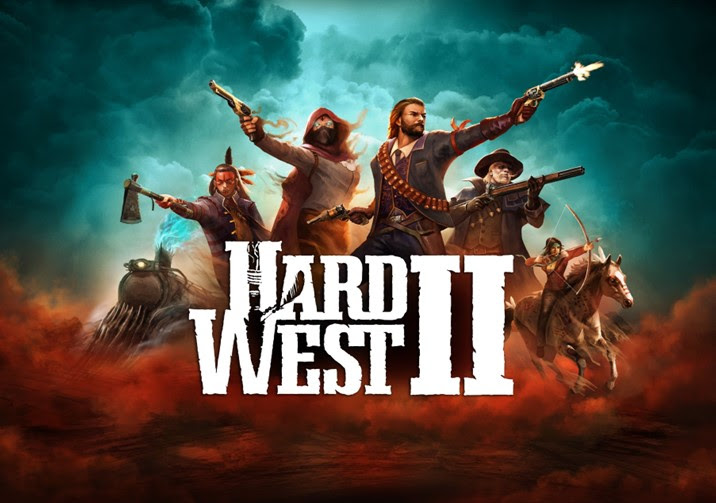 Saddle up pard, and mind the devils. Featuring turn-based, western action and a heavy supernatural twist, Hard West II is out now on the PC.

The supernatural and western gunfighters have been seeing some pairing as of late, and the Hard West series is a big part of that trend. Now a sequel to that original strategy title looks to kick the theme into high-gear with a Bravado system, that’ll let you string together kills.

Actually, is it a “kill” if you’re taking on the undead? Well, either way, check out the launch trailer as the game finally arrives on storefronts.

When first-class con man Gin Carter raids a legendary “ghost train” in search of gold, he discovers it haunted by the Devil himself! Now Gin must lead a posse of extraordinary outlaws to save his soul in a land claimed by darkness.

From Good Shepard and developer Ice Code Games, Hard West II has a few things over its predecessor. For one thing, the game’s levels are “dynamic”, so they’ll change as you play. And for another, you don’t have to hide out during gunfights anymore.

HW2 intros a Bravado system, which actually transfers kills to more “action points”. So, in other words, you can get chains going where you pop several bad guys in a row. Not much need of cover in that event. And finally, there’s the cast.

If you don’t know it, Batman actor Kevin Conroy has lent his pipes to Hard West’s sequel. He’s joined by the likes of Darien Sills-Evans and Adam Gifford. Want more star-power? How about that the game’s co-written by “Origins Award winner and New York Times bestseller” Matt Forbeck, with a musical score by “BAFTA Award winner” Jason Graves. Not too shabby.

Hard West II is out right now on the PC via both Steam and GOG, and has a tidy launch discount of 10% through August 11th.

Jason's been knee deep in videogames since he was but a lad. Cutting his teeth on the pixely glory that was the Atari 2600, he's been hack'n'slashing and shoot'em'uping ever since. Mainly an FPS and action guy, Jason enjoys the occasional well crafted title from every genre.
@jason_tas
Previous Trailer: Meet the quartet of beasts in DreamWorks Dragons: Legends of the Nine Realms
Next Hot Toys fuzes 2 Marvel heroes with Venomized Iron Man