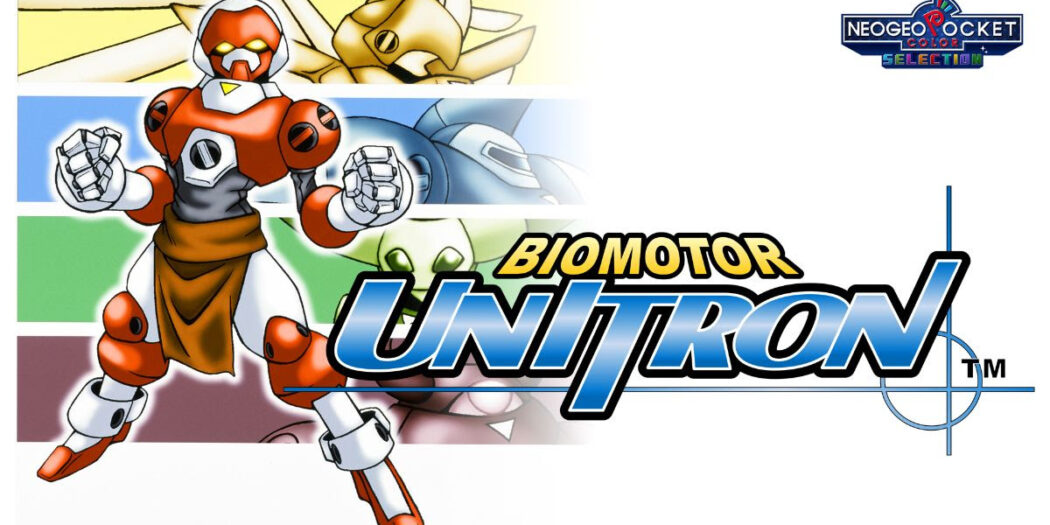 Another lost gem from the Neo Geo Pocket Color, SNK’s Biomotor Unitron is back and ready to take on some giant monsters on the Switch.

Is it the apocalypse again?

For some time now SNK has been producing a pretty darn impressive lineup of retro games for the Nintendo Switch. Aside from a few, these have all hailed from the classic Neo Geo Pocket Color handheld. If you don’t know what that is, think ‘GameBoy’.

The NGP was SNK’s answer to Nintendo’s juggernaut, and scaled down some of the company’s biggest and best games and series’ for portable play. But amongst a sea of names you already know, there were a few original titles snuck in.

One of those was Biomotor Unitron. An RPG, BU had some familiar 8/16bit mechanics, but a unique twist. When was the last time you played a role-playing game that centered on giant robot vs monster battles?

Here’s a look at the new Switch version in action:

Ready to pilot your Unitron to kaiju-smashing glory? Biomotor Unitron is out right now on the Nintendo Switch.

Jason's been knee deep in videogames since he was but a lad. Cutting his teeth on the pixely glory that was the Atari 2600, he's been hack'n'slashing and shoot'em'uping ever since. Mainly an FPS and action guy, Jason enjoys the occasional well crafted title from every genre.
@jason_tas
Previous Star Wars to return to the High Republic with two new comics
Next Microprose’s Let Bions be Bygones mixes detective noir with retro(ish) looks