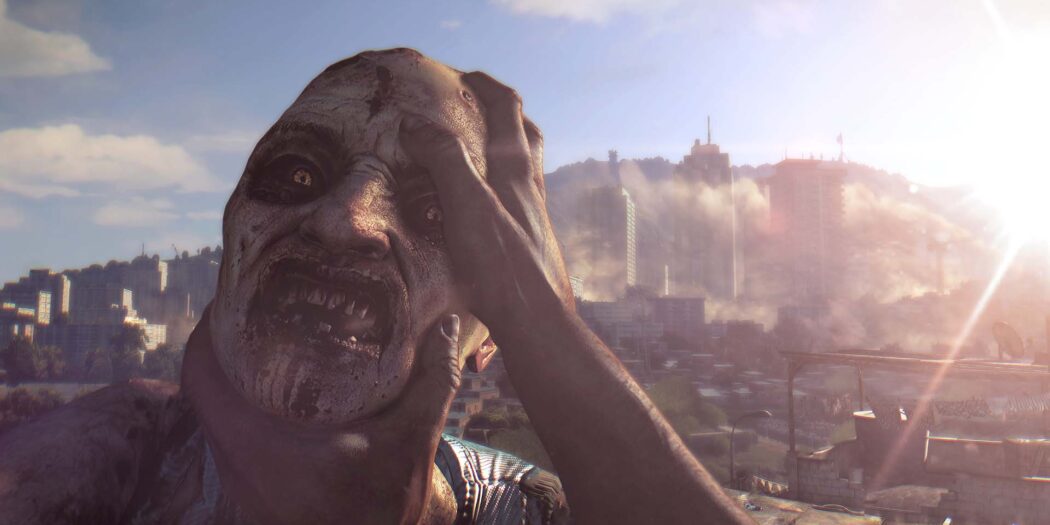 Home / News / Dying Light’s standard edition gets the bump to Enhanced, for free

Dying Light’s standard edition gets the bump to Enhanced, for free

Owners of the original Dying Light’s standard edition are in for a pretty big treat. Techland’s original zombie/parkour title is going Enhanced.

Here in 2022 Dying Light 2: Stay Human might be all the rage, but Techland hasn’t forgotten about the first game in the series either. And while that doesn’t mean ‘new’ content, it does mean a pretty big treat for those who own the game’s standard edition. If you’re in that lot, you’re about to get a hefty dose of free content.

The developer announced today that all standard editions of Dying Light would be receiving the bump up to Enhanced Edition. What’s that mean? Well, a ton and a half of content, that’s what.

Everyone who owns the base Dying Light game will now get:

All you need do, once updated presumably, is to access the “DLC Packs” option from main menu. Do that and you should have access to all the new goodies. Along with this too, there’s also update 1.49.

This new update for Dying Light adds in a bunch more content, including the Dieselpunk bundle.

Tolga and Fatin, the eccentric engineer twins, will reward players with their latest invention—with the aid of players first, of course. To get the genius twins’ blueprint, join the Tolga and Fatin Event and kill 7 different types of enemies the specified number of times, adding those defeated monsters to the global bounty of 10 million infected slain by all players.

Jason's been knee deep in videogames since he was but a lad. Cutting his teeth on the pixely glory that was the Atari 2600, he's been hack'n'slashing and shoot'em'uping ever since. Mainly an FPS and action guy, Jason enjoys the occasional well crafted title from every genre.
@jason_tas
Previous Trailer: NISA’s La Pucelle: Ragnarok dated for August
Next Trailer: Dystopian cyberpunk title Decimated hits PC soon