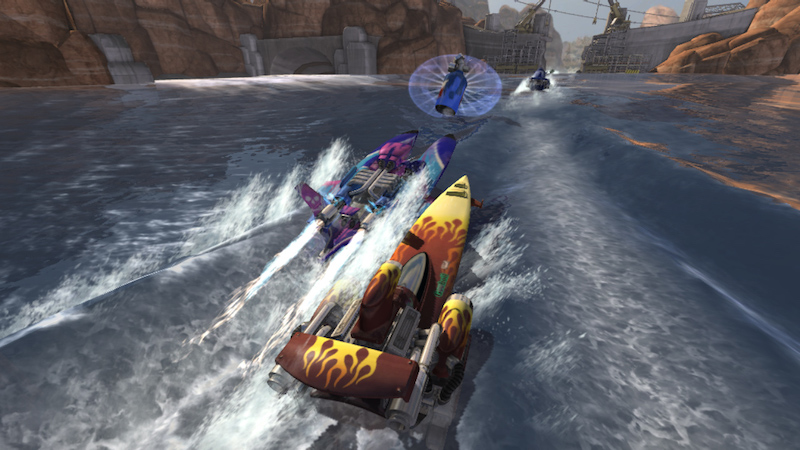 Not a bad month, if you missed out on some classic fan favorite titles in the Xbox catalog, including Hydro Thunder and Viva Piñata: Party Animals.

It’s new to you

Okay so I’m past the whole ‘these games are old as dirt’ thing. Really, I won’t mention it again. Though that’s partially because I kinda dig what Microsoft has up for free this month. Well, not completely.

While I’ve never played either Yoku’s Island Express or The Inner World, they don’t look all that enrapturing. Maybe it’s me. On the flip side though, I do like both Hydro Thunder and Viva Piñata: Party Animals.

I never picked Party Animals. And while Hydro Thunder is a game that I seem to buy in all its forms, and for everything, I missed it for Xbox 360. So, ‘I’ll take it’ is what I’m saying.

Here’s the full listing, along with a look at the games in question (and you should totally grab Hydro Thunder):

Jason's been knee deep in videogames since he was but a lad. Cutting his teeth on the pixely glory that was the Atari 2600, he's been hack'n'slashing and shoot'em'uping ever since. Mainly an FPS and action guy, Jason enjoys the occasional well crafted title from every genre.
@jason_tas
Previous Marvel’s “vs Predator” slate of variant arrive in July
Next FIFA ’22, Tribes of Midgard, Curse of the Dead Gods all hit for PS Plus