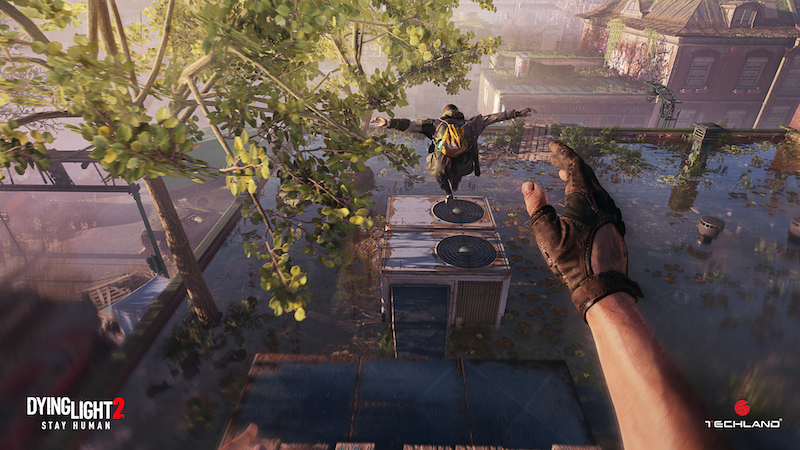 Ready to go back into the zombie apocalypse? Techland has prepped a “New Game Plus” mode to that end, featuring a bunch of fan-requested items.

Not released all that long ago, Dying Light 2 was a long time coming. That wait turned out to be well worth it though, as fans found a massive new game world to play in, loaded up with cool stuff to do and plenty of undead monsters to slaughter.

But now that DL2 has been out for a few months, die-hards have probably played all there is to play. Well, think again, because developer Techland has a massive dose of fresh content for you.

Coming in the form of a New Game Plus mode, players will be able to dive into this new stuff after completing the base-game’s main questline. It sounds like it’ll be altering things quite a bit too, for second-play-throughs.

In New Game + players will keep the character progression of their initial adventure, while enjoying many new rewards exclusive to the mood. Find 30 new inhibitors, well-hidden and testing every ability, to maximize Aiden’s health and stamina. Enemies now scale their challenge to Aiden’s level, but for those seeking more a challenging skirmish, Techland has prepared encounters with golden marks. Those special battles will sorely test even the bravest Pilgrims out with unique enemies and unexpected behavior. And for the ultimate challenge, find the quest “Something Big Has Been Here.” New infected with new attacks await!

Many of these new encounters will reward players with greater “Legendary” weapon rarity and valuable items. But for those who prefer to collect titles over the prizes, Techland added a new platinum medal for parkour challenges, with goal times based on the community’s best results!

Along with the above, and as you might expect, a number of bug-fixes have been included in the new DLC as well. There’s something else that’s kind of intriguing too though, with a current-gen console-exclusive FOV slider. Changing your perspective on the action just might make the whole game feel like new.

All of the above goes live for Dying Light 2 tomorrow, April 27th.

Jason's been knee deep in videogames since he was but a lad. Cutting his teeth on the pixely glory that was the Atari 2600, he's been hack'n'slashing and shoot'em'uping ever since. Mainly an FPS and action guy, Jason enjoys the occasional well crafted title from every genre.
@jason_tas
Previous Video: Into the Starfield vol.3 talks up the upcoming game’s sound design and score
Next Trailer: Rainbow Six: Siege gets mystical today with the Rengoku Event