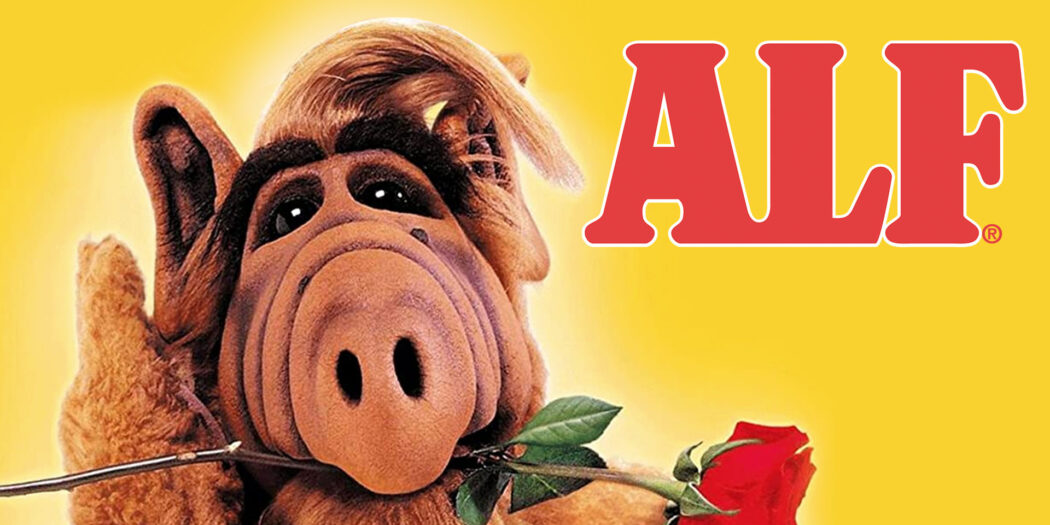 ALF set to take over Shout! Factory TV next month

Remember ALF? Yes, that’s an old Simpsons joke, but… do you? Well the 80s favorite Alien Life Form is back, and ready for a classic TV marathon.

If you haven’t noticed, there’s been a lotta ALF talk lately. While there hasn’t been any word on a new TV show or movie or anything like that, there have been some toys popping up, and a return to home video.

The complete run of ALF is up right now on Amazon, for digital purchase, though that’s not all. The off-kilter comedy is also streaming via a set of platforms, including:

But once again I have to add that even that is not all. ALF will be the subject of a marathon on Shout! Factory TV, which will see all 4 seasons broadcast sequentially. Yes all 51 hours of ALF will be included in the showcase. If you’re keeping score, that works out to be 102 episodes all together.

ALF follows the adventures of Gordon Shumway, a furry, wise-cracking alien from the planet Melmac who crash lands into the garage of the Tanner family. The Tanners offer him a home and give him the nickname ALF, short for “Alien Life Form.” Created by Tom Patchett (The Carol Burnett Show) and Paul Fusco (also the puppeteer for ALF), the half-hour sitcom rose to popularity in the late 1980s cementing itself in the pop culture zeitgeist.

In addition to all the episodes though, there actually is something new to look forward to as well. ALF himself will be popping in from time to time, during the marathon, presumably to crack wise. Does this mean that a ALFessance might be coming? Who’s to say.

For now, just make sure to tune in to Shout! Factory TV on April 8th, at 8pm Eastern/5pm pacific. The marathon will run from then through April 10th at 11pm eastern/8pm pacific.

Jason's been knee deep in videogames since he was but a lad. Cutting his teeth on the pixely glory that was the Atari 2600, he's been hack'n'slashing and shoot'em'uping ever since. Mainly an FPS and action guy, Jason enjoys the occasional well crafted title from every genre.
@jason_tas
Previous Trailer: Take a walk on the Boulevard in After the Fall’s latest update
Next Trailer: Rebellion showcases Sniper Elite 5’s marksmanship