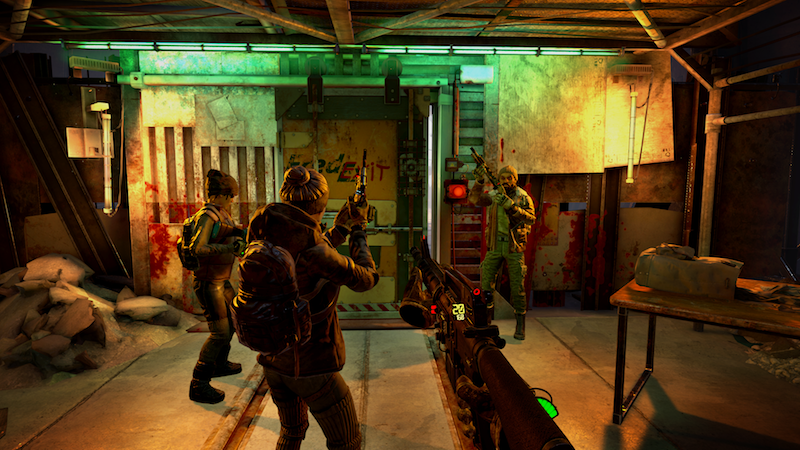 Home / News / Trailer: After the Fall kicks off “Frontrunner” season of content with horde mode and more

Trailer: After the Fall kicks off “Frontrunner” season of content with horde mode and more

A major expansion is on the way for Vertigo Games’ After the Fall with the Frontrunner Season. There new additions include Horde Mode and more.

After the Fall’s Frontrunner Season has officially started today with the launch of two Horde Mode maps; “Junction” and “Highway,” and a new revolver. Following this is the “Boulevard” Harvest Map, the Free-for-all PvP mode, the “Stockpile” PvP Map, and the new Skimmer enemy and player outfits in April. Also in April, Vertigo Games plans to add more equipment to After the Fall, such as consumables, devices, and special skins.

After the Fall is out now for VR platforms, and will be getting a physical launch for the PSVR on April 12th.

Tags After the Fall VR

Jason's been knee deep in videogames since he was but a lad. Cutting his teeth on the pixely glory that was the Atari 2600, he's been hack'n'slashing and shoot'em'uping ever since. Mainly an FPS and action guy, Jason enjoys the occasional well crafted title from every genre.
@jason_tas
Previous Hulk vs Thor promises to be “the most brutal brawl in Marvel Comics history”
Next Mondo’s 12″ Animated Wolverine figure is up for sale right now