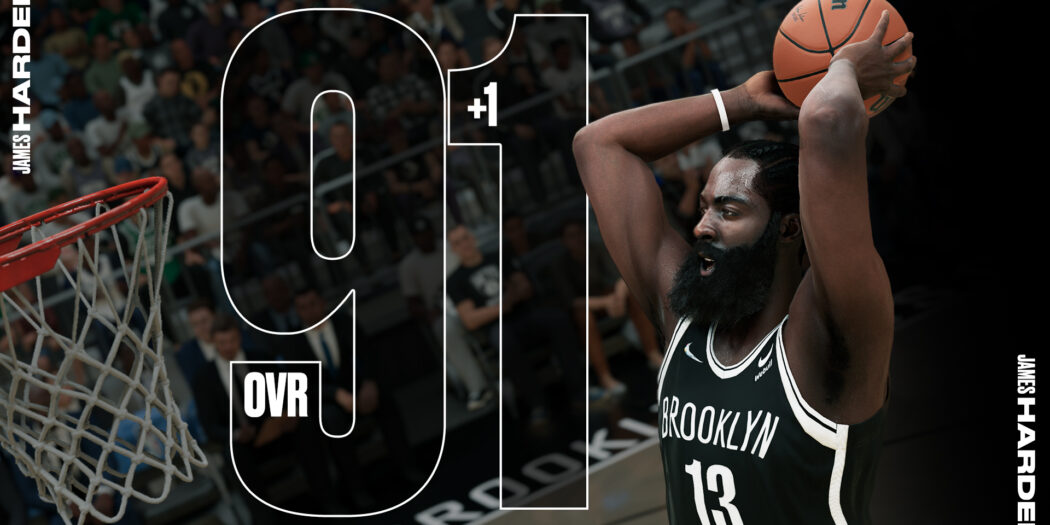 If you’ve been enjoying the plethora of action that NBA 2K22 serves up, you’ll want to check out the latest player rankings update.

Building on the year-over-year success of the series, 2K’s yearly NBA title in 2021 was already pretty terrific. Not only did the game look fantastic, but it offered a multitude of modes to play with and some excellent controls.

At the time too, it was pretty current in terms of its roster. At the time. But as any sports fan knows, as seasons flow, so do changes aplenty for every team and player. So with that in mind, 2K has released the newest Updated Player Rankings for the game.

The update comes as the NBA itself is heading into All-Star season, which culminates in All-Star Weekend and the actual game itself. That takes place on February 20th. Many of the players who’ll be in town for that, are stars of this new DLC.

If you’d like to get a full rundown on the new inclusions, click here to check out 2K’s official page. NBA 2K22 is out now for consoles and the PC, and you can check out our review here.

Jason's been knee deep in videogames since he was but a lad. Cutting his teeth on the pixely glory that was the Atari 2600, he's been hack'n'slashing and shoot'em'uping ever since. Mainly an FPS and action guy, Jason enjoys the occasional well crafted title from every genre.
@jason_tas
Previous Trailer: Get a cinematic look at War Hospital, coming up later this year
Next Trailer: SNK announces 12 DLC fighters for King of Fighters XV, bringing roster to 51