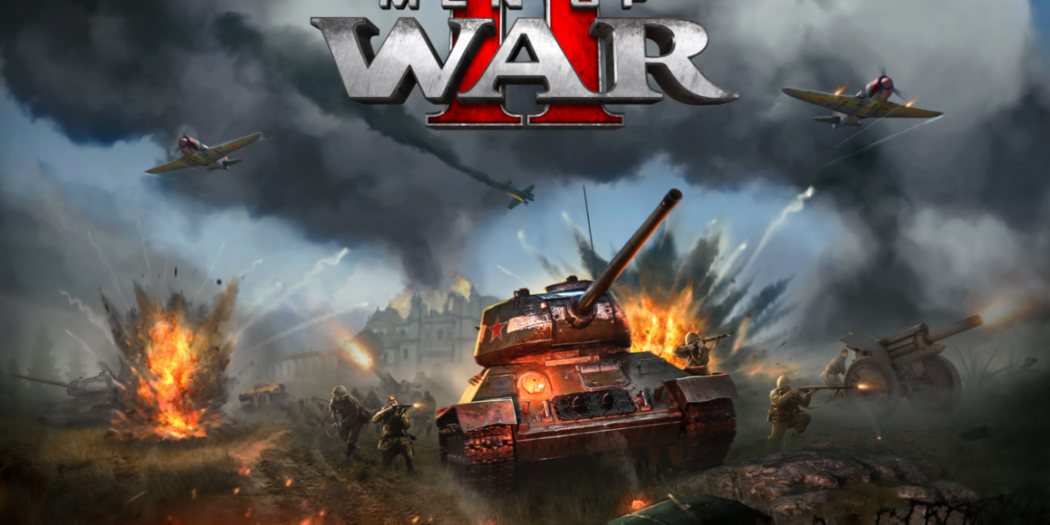 The first numbered sequel for Men of War is coming, and is set to bring the classic RTS back to gamers sometime in 2022. Get a look at it in action.

After spawning multiple expansions and spin-offs since Men Of War’s debut, Men Of War II returns to the series’ roots to rebuild and redefine real-time strategy gameplay. The new Front Line mechanic is the bedrock of exciting dynamic encounters, where the push-and-pull of each skirmish directly affects territory borders. Manage attritional battles and break through undefended lines to advance the areas of maps under control, digging trenches and supporting troops in newly won territory.

Men of War II will feature not one, but two different campaigns. Gamers will be able to wage war across the Eastern or Western fronts of WWII’s battlefields, playing as both the greater Allied Forces and the Soviets.

Along with that, you’ll be able to engage in online multiplayer, “full mod support”, and something called Direct Vision. What’s that? Well, it actually sounds pretty awesome, and lets players “focus solely on one unit at any time and upgrade, change, or repair equipment on the fly.”

Jason's been knee deep in videogames since he was but a lad. Cutting his teeth on the pixely glory that was the Atari 2600, he's been hack'n'slashing and shoot'em'uping ever since. Mainly an FPS and action guy, Jason enjoys the occasional well crafted title from every genre.
@jason_tas
Previous Nintendo kicks off Cyber Monday with cyber deals
Next Tech Noir brings the art of James Cameron to bookshelves