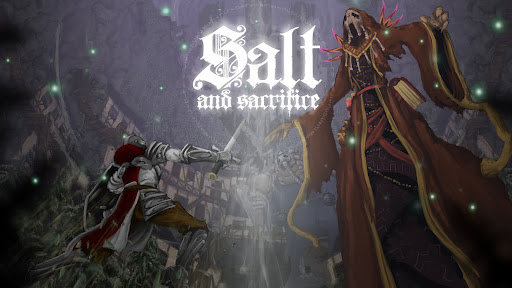 Home / News / Trailer: A Soulslike with a crafty twist, get a new look at Salt and Sacrifice

Trailer: A Soulslike with a crafty twist, get a new look at Salt and Sacrifice

Feeling salty? Well it probably won’t be because of Salt and Sacrifice, which is looking pretty slick with its announcement of crafting (and online co-op).

Jason's been knee deep in videogames since he was but a lad. Cutting his teeth on the pixely glory that was the Atari 2600, he's been hack'n'slashing and shoot'em'uping ever since. Mainly an FPS and action guy, Jason enjoys the occasional well crafted title from every genre.
@jason_tas
Previous Star Trek: Klingons will be the latest Trek comic from IDW
Next JVC gets into the headset game with lightweight GG