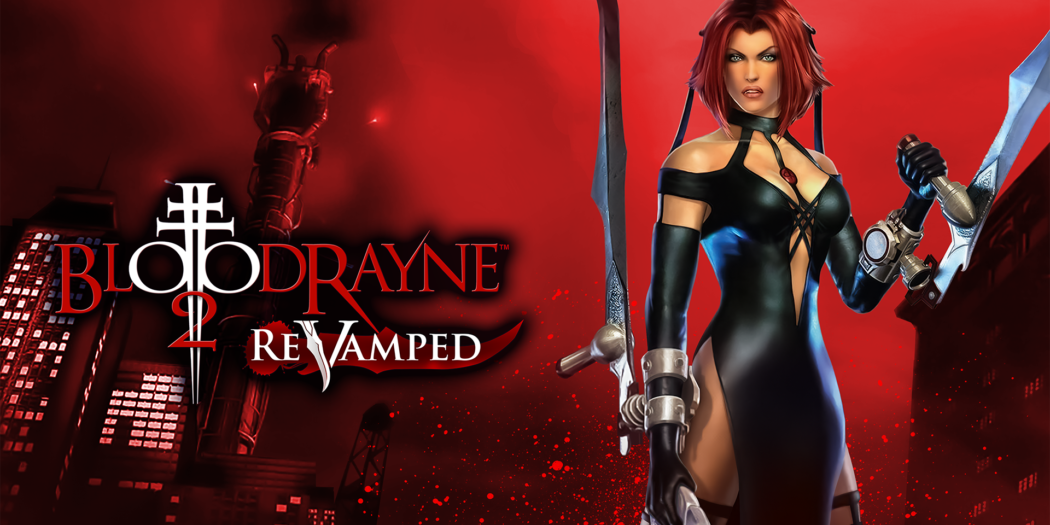 Trailers: BloodRayne and its sequel arrive in ReVamped form

Put a stake in ’em, they’re finally done. Both BloodRayne and BloodRayne 2’s “ReVamped” editions have finally arrived for consoles.

Here are some brand new looks at both BloodRayne and BloodRayne 2, both in their fresh ReVamped forms for consoles.

The 2021 Update Features Include:

BloodRayne: ReVamped and BloodRayne 2: ReVamped are available now for the Xbox One, PS4, and Nintendo Switch.

Jason's been knee deep in videogames since he was but a lad. Cutting his teeth on the pixely glory that was the Atari 2600, he's been hack'n'slashing and shoot'em'uping ever since. Mainly an FPS and action guy, Jason enjoys the occasional well crafted title from every genre.
@jason_tas
Previous Nintendo Download: Become the Champion of the Pokémon League!
Next IDW to launch new GI Joe comic, based on the 80s toon