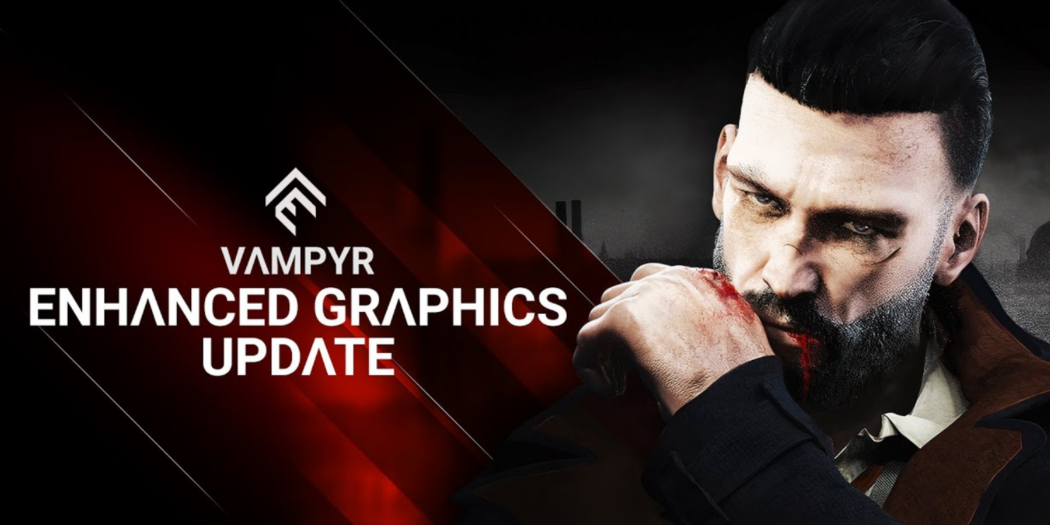 Starring a doctor cursed with vampirism during the 1918 plague, DONTNOD and Focus Entertainment’s action RPG Vampyr has gone current-gen.

A plague of a different sort

London, 1918. You are newly-turned Vampyr Dr. Jonathan Reid. As a doctor, you must find a cure to save the city’s flu-ravaged citizens. As a Vampyr, you are cursed to feed on those you vowed to heal.

Will you embrace the monster within? Survive and fight against Vampyr hunters, undead skals, and other supernatural creatures. Use your unholy powers to manipulate and delve into the lives of those around you, to decide who will be your next victim. Struggle to live with your decisions… your actions will save or doom London.

Vampyr is out now for the PS5 and Xbox Series X|S. It’s original release is very much still around too, for the PS4, Xbox One, PC, and Switch. And if you’re looking for a deal on a little Halloween action, then you’ll be happy to know that the game is a whopping 75% off the ticket price on the Xbox, and PlayStation storefronts, and Steam on the PC.

Jason's been knee deep in videogames since he was but a lad. Cutting his teeth on the pixely glory that was the Atari 2600, he's been hack'n'slashing and shoot'em'uping ever since. Mainly an FPS and action guy, Jason enjoys the occasional well crafted title from every genre.
@jason_tas
Previous Marvel, Star Wars, and a big (little) new Transformers offering highlights DST’s latest announcements
Next Preview: Shadowman #5 launches the Valiant U into Deadside War