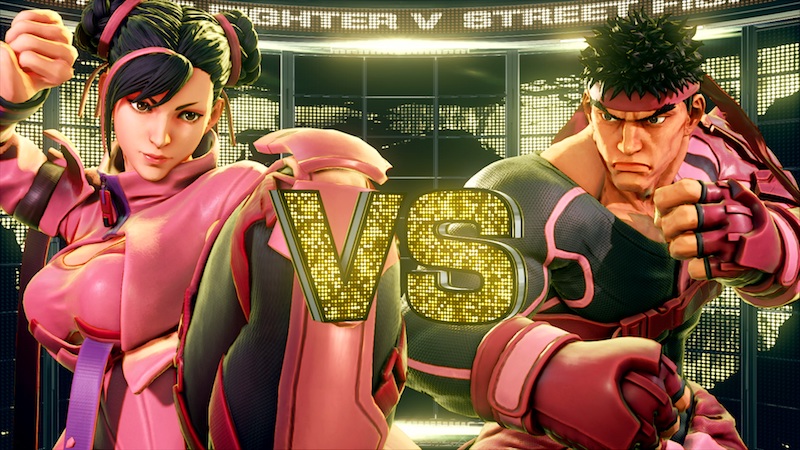 Capcom has launched a special set of costume 2-packs for Street Fighter V, for a good cause. All of the proceeds will be going to fight breast cancer.

For those who don’t know, October is breast cancer awareness month. And while we don’t tend to publish things that might bring people down, it’s worth talking about when something good is happening to benefit a worthy cause. Something like this new deal from Capcom, who’ve teamed with the Breast Cancer Research Foundation.

“This year, breast cancer became the most common cancer worldwide, impacting 2.3 million people” said BCRF President and CEO Myra Biblowit. “The need for better, more effective treatments have never been greater. We’re grateful for the opportunity to highlight this critical need through Capcom’s wide reach. Through this partnership, we are poised to make a direct and tangible impact on advancing lifesaving science—together.”

So what’s the deal? Well, Capcom will donate 100% of the proceeds from the sales of a new set of Street Fighter V (Chun-Li and Ryu) costume packs to the BCRF. Yes, 100%. Capcom is seemingly making nothing off of this, which is pretty fantastic honestly.

If you’d like to buy in, you can do so starting on the 12th of this month. The costumes are priced separately at $5.99 USD, or together for $9.99 USD, and the sale will run through the 12th of November. Capcom is prepared to donate a base amount of $25k, though again the sky’s the limit here.

As for Street Fighter V itself, it’s still very much available for the PS4 and PC.

Jason's been knee deep in videogames since he was but a lad. Cutting his teeth on the pixely glory that was the Atari 2600, he's been hack'n'slashing and shoot'em'uping ever since. Mainly an FPS and action guy, Jason enjoys the occasional well crafted title from every genre.
@jason_tas
Previous Trailer: Nickelodeon All Star Brawl knuckles up, is out now
Next Trailer: The Falconeer joins Google’s Stadia lineup