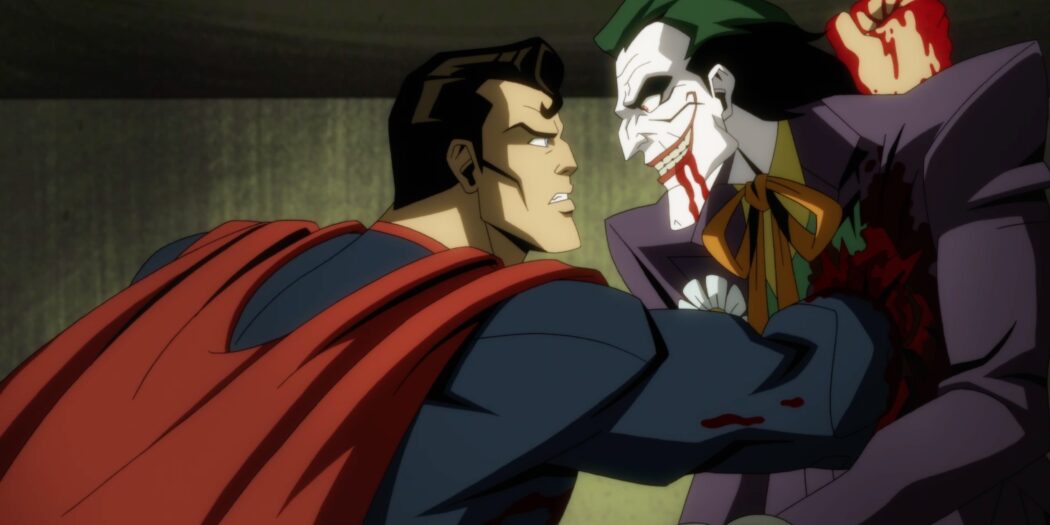 Torn to pieces by grief, Superman snaps and sends the Earth into chaos, raising up his new regime. Check out the Red Band trailer for Injustice.

Parental discretion advised for this one.

Injustice is set to arrive on home video by way of both Blu Ray and digital on October 19th.

Jason's been knee deep in videogames since he was but a lad. Cutting his teeth on the pixely glory that was the Atari 2600, he's been hack'n'slashing and shoot'em'uping ever since. Mainly an FPS and action guy, Jason enjoys the occasional well crafted title from every genre.
@jason_tas
Previous Spider-Man 2099 joins the One:12 Collective
Next Dying Light 2 reveals audio story 3 with Dedrick