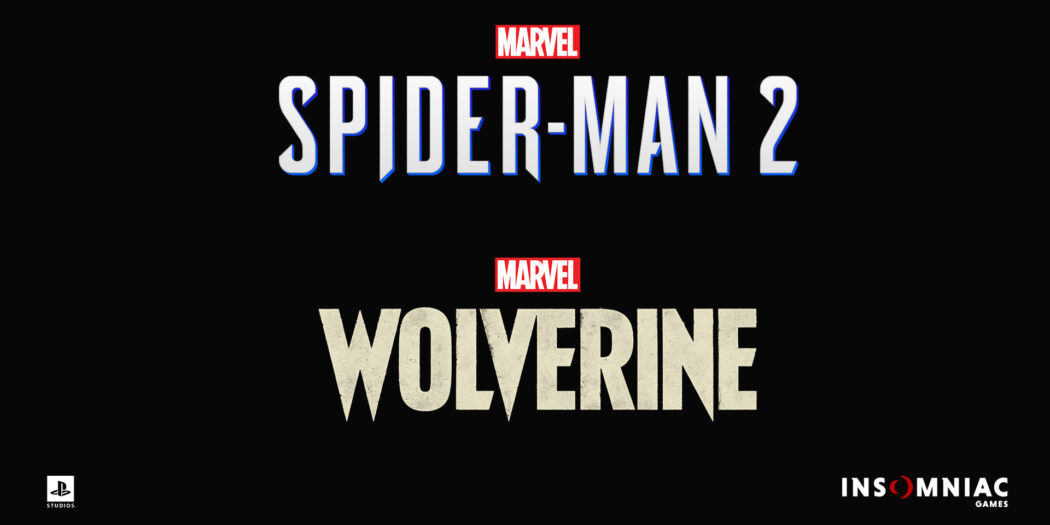 A huge, double-barreled announcement took place during Sony’s PlayStation Spotlight yesterday. with both Spider-Man 2… and Wolverine.

How incredible is Insomniac? The studio had been held in high regard for a while, but absolutely exploded with the launch of the fantastic Marvel’s Spider-Man for the PS4. Well now they’re not only back, but expanding their own version of the Marvel Universe.

That’s right, it seems as though this is a cohesive Marvel Video Game Universe, though I don’t believe it’s been called that anywhere… yet. Anyway, the series of announcements included not just Marvel’s Spider-Man 2, but also the surprise reveal of Wolverine.

But before we get to that, Spidey 2 looks absolutely packed. Not only will the game include Peter Parker, but Miles Morales as well, and it kinda/sorta seems like we’re going to get a Batman and Robin (or maybe Nightwing) dynamic. As a huge fan of the original title, I couldn’t like that more.

Of course, that wasn’t all that we saw, as the trailer is loaded up with villain teases, and has a certain black-clad symbiotic alien as well. Did I mention that he’s voiced by Tony Todd? Yep.

From out of nowhere, Insomniac also took the wraps off of a new game starring the savage X-Man, Wolverine. While there was even less to the Wolverine teaser than what we just saw of Spidey 2, it’s still pretty slick.

Yeah, not a ton there to go off of, but from it we might be able to pull a few things. There’s no ‘X-Men’ anything in there, for starters. Could it be that the Wolverine game might star a Canucklehead who’s not yet a member of the team?

There’s also a decent amount of blood on Logan’s knuckles. So, as Insomniac even says, this game should be a good deal different in tone than their Spider-Man titles. It’s also likely a good ways off, unfortunately. The developer says that it’s early in the development cycle, so figure a few years before we actually get to step into Logan’s cowboy boots.

Jason's been knee deep in videogames since he was but a lad. Cutting his teeth on the pixely glory that was the Atari 2600, he's been hack'n'slashing and shoot'em'uping ever since. Mainly an FPS and action guy, Jason enjoys the occasional well crafted title from every genre.
@jason_tas
Previous Trailer: Check out the customization options in Hot Wheels Unleashed
Next Trailer: Dev Diary 7 released as Pathfinder sequel sales score big