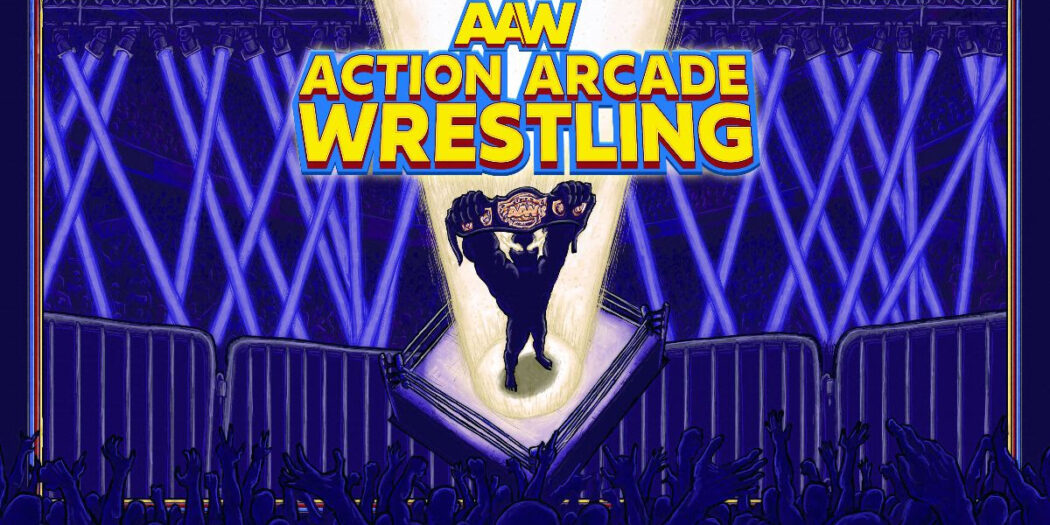 Get ready to grab some folding chairs, drop some flying elbows, and shoot freakin’ laser beams in the wrestling ring! VICO Game Studio, in partnership with Reverb Triple XP, announced today that Action Arcade Wrestling will be launching on PlayStation®4 and Xbox One on August 10. Bringing back fun to wrestling games, choose from over 30 incredible wrestlers and battle it out in over 25 different wrestling match-types including 5 on 5 Tag, Tornado Tag, Four-way matches, Battle Royal and many more.

Action Arcade Wrestling flies off the top rope on the PS4 and Xbox One on August 10th, with a Switch edition coming up later on. You can get a hint of what’s to come before that though, because the AAW WrestleLab is ready right now.

The Lab allows gamers to crate their own wrestling superstars with “hundreds of customization options”. The free download is available on Steam.

Jason's been knee deep in videogames since he was but a lad. Cutting his teeth on the pixely glory that was the Atari 2600, he's been hack'n'slashing and shoot'em'uping ever since. Mainly an FPS and action guy, Jason enjoys the occasional well crafted title from every genre.
@jason_tas
Previous You can sample Company of Heroes 3 right now
Next Nintendo Download: Launch Into a Timeless Tale