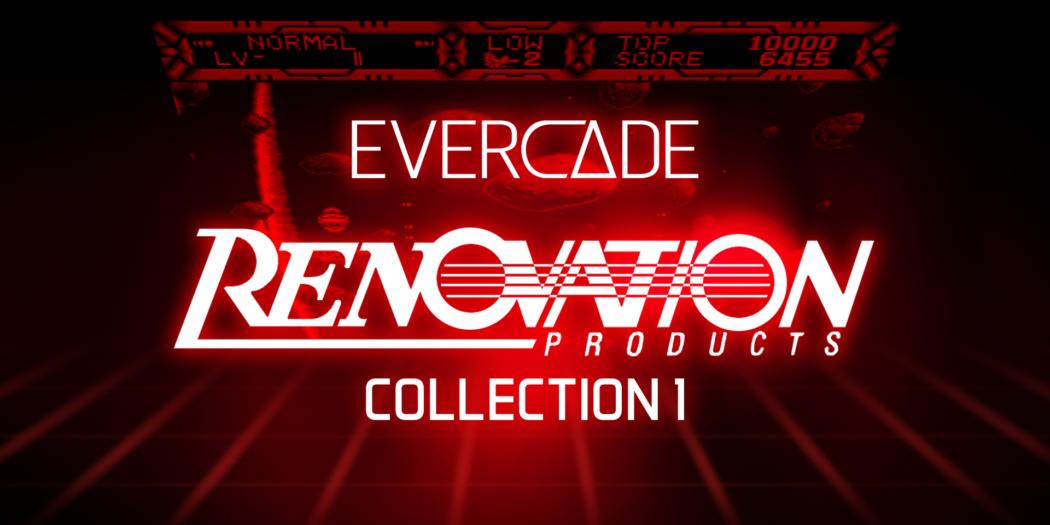 Home / News / Evercade’s next collect edition will be a Renovation

Evercade’s next collect edition will be a Renovation

Yes, a Renovation, you read it right. The next cart coming to the Evercade will be centered on a rare set of titles from Telenet Japan and Renovation.

I can’t say I’m familiar with either Telenet Japan or Renovation. For that matter, I’m not all that friendly with the list of games that they’ve produced either. But then again, that’s kind of the point of this collection.

Blaze’s Evercade is fast becoming a great place for classic titles and arcade stuff, but now you can add little known games to that roster. The Renovation Collection is the newest such set, serving up a dozen 16bit gems that you’ve may or may not have heard of.

Included on the cartridge are:

Now, you probably know a few of those names, but all of them? Likely not, I’d wager. And the release of the set is a direct result of fan-feedback. Apparently gamers have been pestering the company for “Rare titles, interesting imports, and a wider mix of great Japanese-developed video games”. So that’s just what this set delivers. Can’t do better than that.

The Renovation Collection is the 23rd cart from Evercade, which launched in 2020, and has been building some serious steam since. The company began with console classics, but has expanded into arcade titles and now into rare games.

A home version of the portable releases this November, and Blaze promises lots more to come for 2022. So stay tuned. As for Renovation Collection, looks for that early next year. Pre-orders will open this November as well.

Jason's been knee deep in videogames since he was but a lad. Cutting his teeth on the pixely glory that was the Atari 2600, he's been hack'n'slashing and shoot'em'uping ever since. Mainly an FPS and action guy, Jason enjoys the occasional well crafted title from every genre.
@jason_tas
Previous Trailer: Barbarian Kingdom set to ransack Steam
Next Trailer: Total War: Warhammer II’s The Silence and the Fury is out now