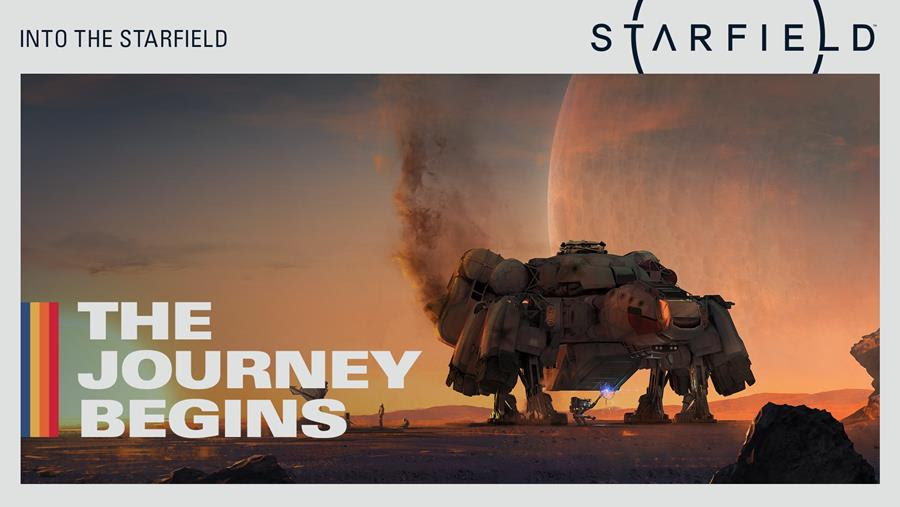 Trailer: Starfield lands exclusively on Xbox and PC in November ’22

While we covered Starfield’s launch info during E3’s Xbox/Bethesda press event, it’s probably worth posting again for those who might’ve missed it.

Starfield is the first new universe in 25 years from Bethesda Game Studios, the award-winning creators of The Elder Scrolls V: Skyrim and Fallout 4. In this next generation role-playing game set amongst the stars, create any character you want and explore with unparalleled freedom as you embark on an epic journey to answer humanity’s greatest mystery.

One of the first major Bethesda titles to make the Xbox exclusivity jump, Starfield will hit for the Series X|S as a console exclusive. Of course, as with most games these days, it’ll also be made available for the PC if you prefer. Expect it on November 11th, 2022.

Jason's been knee deep in videogames since he was but a lad. Cutting his teeth on the pixely glory that was the Atari 2600, he's been hack'n'slashing and shoot'em'uping ever since. Mainly an FPS and action guy, Jason enjoys the occasional well crafted title from every genre.
@jason_tas
Previous Paramount Pictures’ GI Joe reboot presents a very different look at Snake Eyes
Next Cyberpunk 2077 Returns to the PlayStation Store June 21