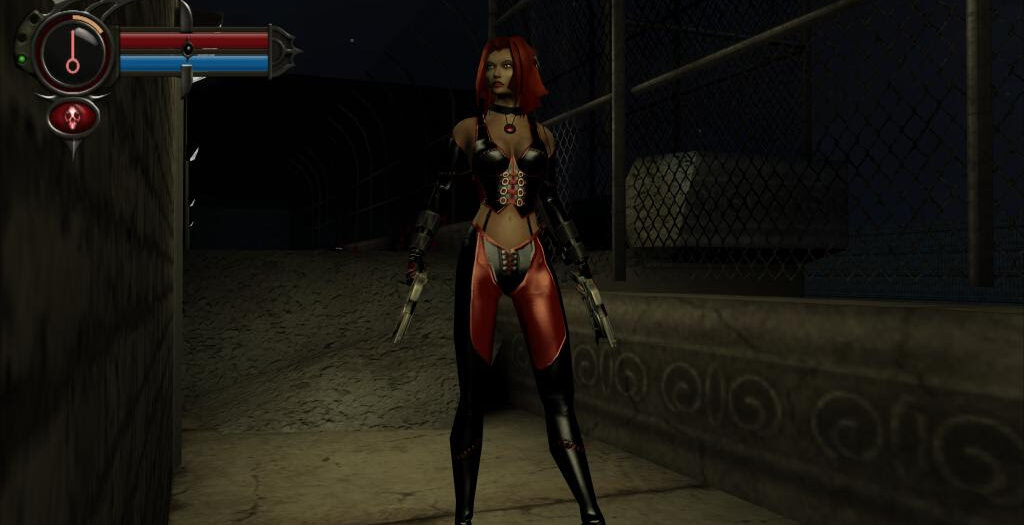 It wasn’t long ago that vampiric actioner BloodRayne and its sequel got enhanced for the PC. But now both have been bumped up even more.

Do you have fond memories of the action series known as BloodRayne? I’d say chances are you do, since it was a pretty popular little series. Both games star Rayne, a half-vampire who’s made a career of hunting Nazi’s across the globe.

Though there were only two releases under the title, both games were well received. Not that the game’s stories were constrained to the interactive medium, as BloodRayne crossed over into comics and even a movie.

But while we haven’t seen a new entry since the second game saw release, fans just got treated to enhanced editions of both games on the PC. BloodRayne: Terminal Cut and BloodRayne 2: Terminal Cut arirved courtesy of Ziggurat Interactive, who’ve just bumped the games up even more.

The Ultimate Updates for the titles have just arrived, and include mainly fixes and balancing. Though if you’re playing on Steam or GOG, there are a few little bonuses as well.

Jason's been knee deep in videogames since he was but a lad. Cutting his teeth on the pixely glory that was the Atari 2600, he's been hack'n'slashing and shoot'em'uping ever since. Mainly an FPS and action guy, Jason enjoys the occasional well crafted title from every genre.
@jason_tas
Previous Fantastic Four’s 60th anniversary issue sports John Romita Jr. art and plenty of Kang(s)
Next SDCC 21: Even more DST exclusives emerge, include Lord of the Rings, Cobra Kai and lots more