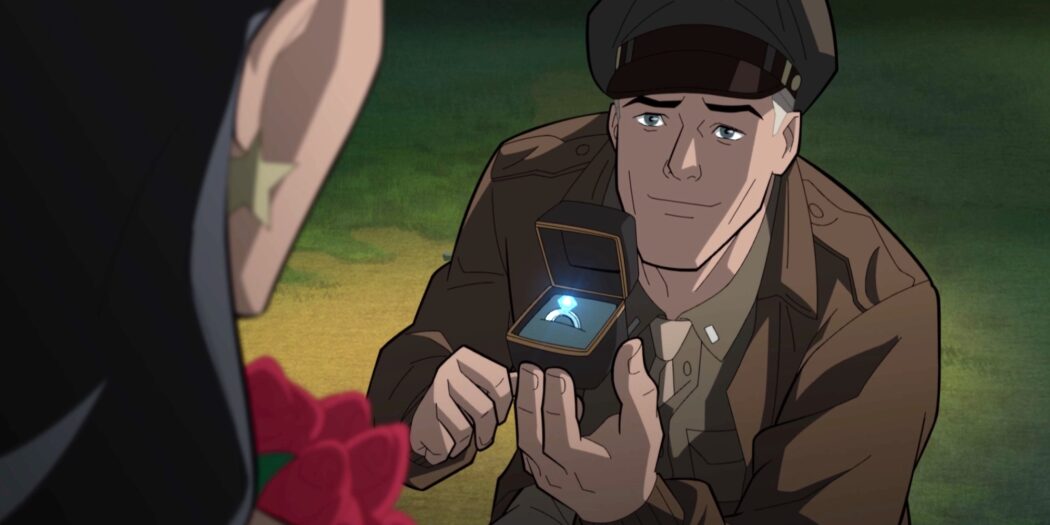 Wonder Woman has been linked to a few DC heroes over the years, but none as much as Steve Trevor. Here’s what happens when he bends a knee.

At some point, sure

Jason's been knee deep in videogames since he was but a lad. Cutting his teeth on the pixely glory that was the Atari 2600, he's been hack'n'slashing and shoot'em'uping ever since. Mainly an FPS and action guy, Jason enjoys the occasional well crafted title from every genre.
@jason_tas
Previous Spinmaster brings the X-Men together for new tabletop title
Next The Cimmerian set to return in Ablaze’s Man-Eaters of Zamboula