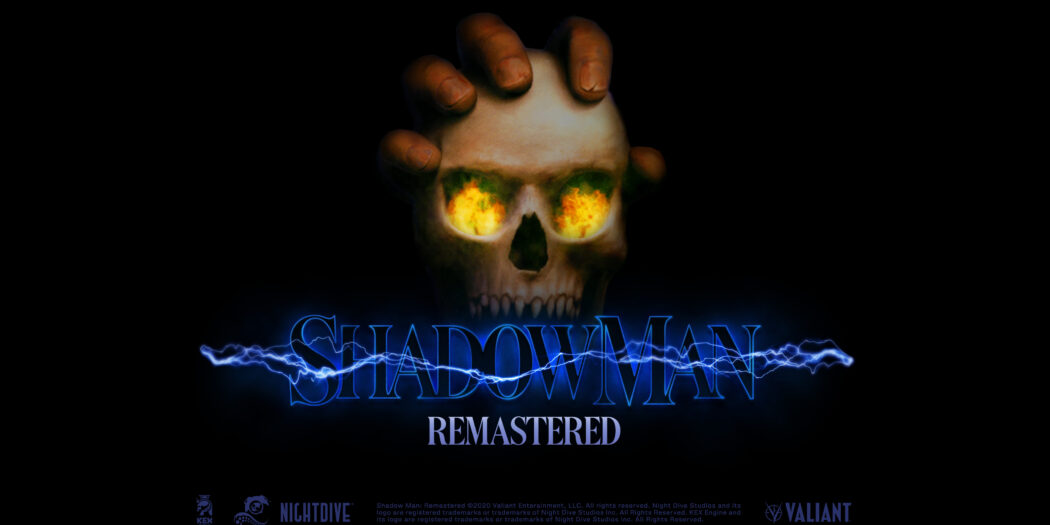 Shadowman fans awaiting the arrival of the classic game’s remaster can finally make their way to the Deadside. The title is out now on PC.

Shadow Man is the brave and powerful supernatural hero who protects humanity from the sinister demons that lurk in the Deadside and spill into our world. The SHADOW MAN video game was originally developed by Acclaim Studios and published for the PC, PlayStation, Nintendo 64, and Dreamcast in 1999. Considered a “lost classic” for years, the PC version of the game was published again in its original form by Nightdive Studios in 2014. SHADOW MAN: REMASTERED was updated using Nightdive’s proprietary KEX engine which has been used to restore classic video games across all digital platforms including System Shock: Enhanced Edition, Turok, Turok 2: Seeds of Evil, Blood: Fresh Supply, and Forsaken Remastered.

Shadowman: Remastered is out now on the PC, and will be coming to consoles later this year. It will run you $19.99 USD.

Should you buy-in, you’re also in for a few freebies. Namely, the game comes complete with digital downloads for Valiant Comics’ Shadowman #1 from 2018, and a preview of the still-upcoming Shadowman run launching this month. Expect to see that first issue on the stands on April 28th.

Jason's been knee deep in videogames since he was but a lad. Cutting his teeth on the pixely glory that was the Atari 2600, he's been hack'n'slashing and shoot'em'uping ever since. Mainly an FPS and action guy, Jason enjoys the occasional well crafted title from every genre.
@jason_tas
Previous Trailer: Demon Skin hacks ‘n’ slashes its way onto PC
Next Mezco announces a pair of 5 Points Godzilla box sets