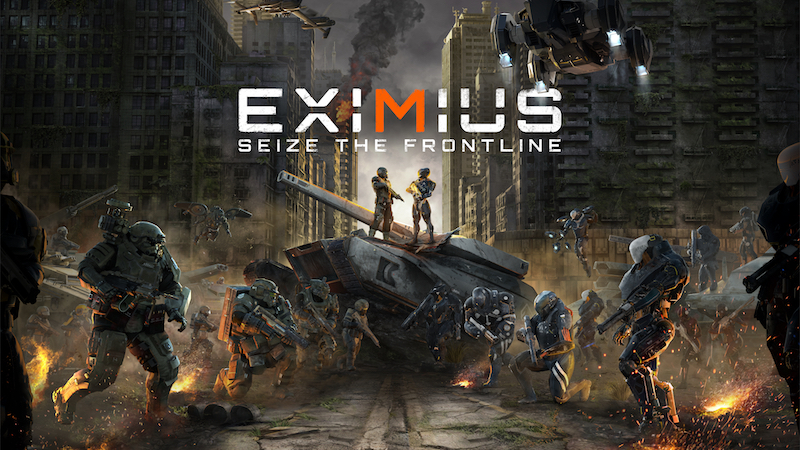 Strategic, first-person gunplay is in store for gamers who pick up Eximius: Seize the Frontline, the upcoming shooter from Ammobox Studios.

Experience futuristic warfare as an Officer or Commander. Officers operate in five-player squads, equipped with customizable mech war suits to fill a range of roles. Meanwhile, Commanders take control of the battlefield, devising plans, calling in supply drops, building bases, and scrambling reinforcements via an RTS interface. Synergize with allies to capture control points, drain enemy resources, and dominate opposing teams on the path to victory.

Eximius: Seize the Frontline is expected to arrive via Steam for the PC on March 16th.

Jason's been knee deep in videogames since he was but a lad. Cutting his teeth on the pixely glory that was the Atari 2600, he's been hack'n'slashing and shoot'em'uping ever since. Mainly an FPS and action guy, Jason enjoys the occasional well crafted title from every genre.
@jason_tas
Previous DST previews fall ’21 lineup with GI Joe, Transformers and more
Next If you missed it, WWE Battlegrounds is in the middle of a monster roster update