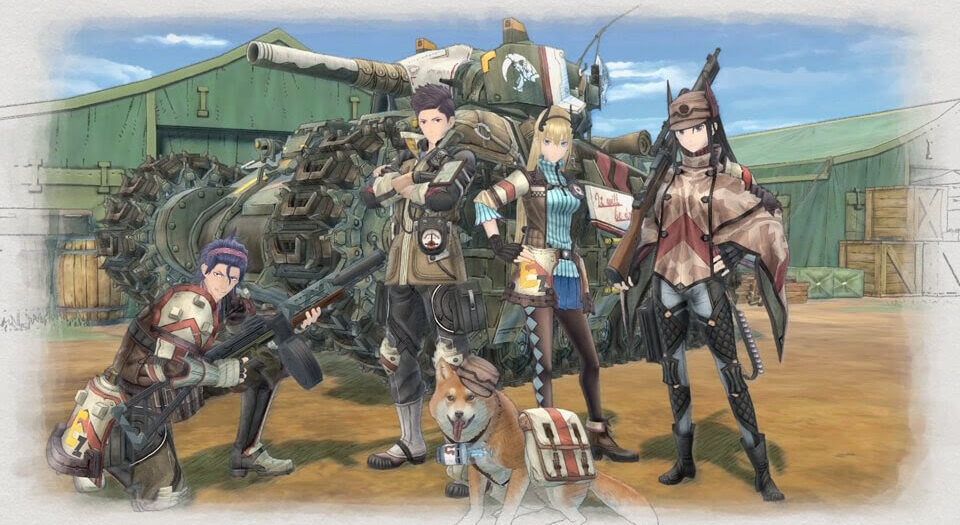 The year is 1935 and the Second Europan War (EWII) between the Atlantic Federation and the East Europan Imperial Alliance is underway. As ordered by the Federation, the young, eager Commander Claude Wallace must lead Squad E on an offensive that aims to swiftly end the war. The platoon will face devastating blizzards, imperial soldiers, and the godlike powers of the Valkyria; will the close bonds formed help Squad E to survive together on the frozen battlefield?

Jason's been knee deep in videogames since he was but a lad. Cutting his teeth on the pixely glory that was the Atari 2600, he's been hack'n'slashing and shoot'em'uping ever since. Mainly an FPS and action guy, Jason enjoys the occasional well crafted title from every genre.
@jason_tas
Previous PAX announces 2021 return for live and in-person cons
Next Mezco intro’s Static-6 statue line with new Conan the Barbarian