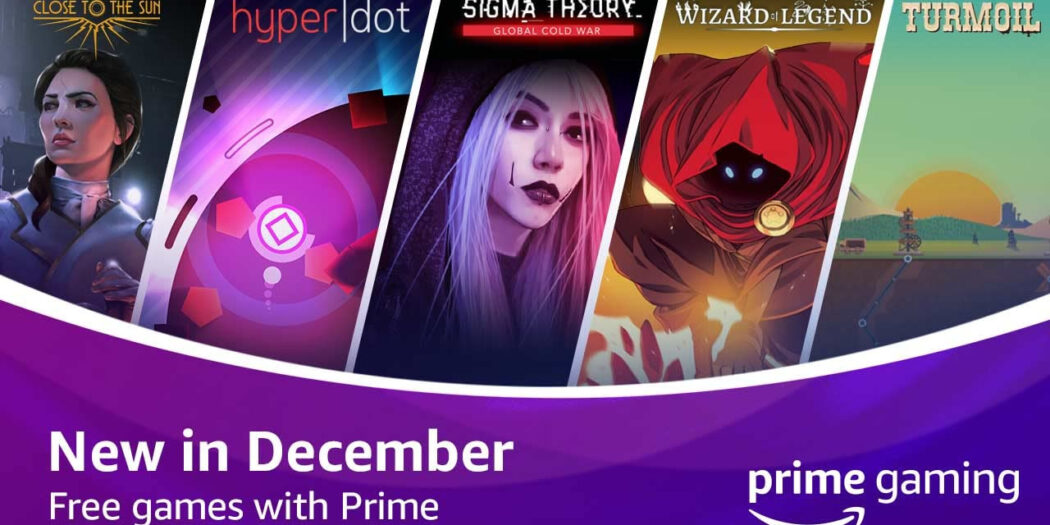 As we head into what’s sure to be a little more insane holiday season than usual, don’t forget what Amazon’s Prime Gaming has in store for PC players.

Gifting can be a little rough sometimes, and this year it might be a tougher than usual. So while you’re burning up the web shopping for that special whatever, why not take a little break and play one of the freebies that Amazon’s Prime Gaming has on tap?

The PC gaming service is loaded up once again with titles that are free to download and play, as well as a selection of add-ons. If you’re a Prime member, then this is for you as the service is one of the many perks.

Prime’s selection of free games exploded in 2020. Not only have we gotten the expected drops, but also a huge slate of SNK games. And of course, all of them are free for Primers.

They’re branching out too, with new freebies every week and a free copy of Battlefield 3 on EA’s Origin platform (available now). So lots of cool stuff to be had, that should keep you playing all through the holidays and beyond.

And if you’re looking for the full calendar, complete with available add-ons and ‘claim-by’ dates:

Jason's been knee deep in videogames since he was but a lad. Cutting his teeth on the pixely glory that was the Atari 2600, he's been hack'n'slashing and shoot'em'uping ever since. Mainly an FPS and action guy, Jason enjoys the occasional well crafted title from every genre.
@jason_tas
Previous Trailer: Sam and Max Save the World Remastered out now on Switch
Next Nintendo Download: This is the Rhythm of the Fight