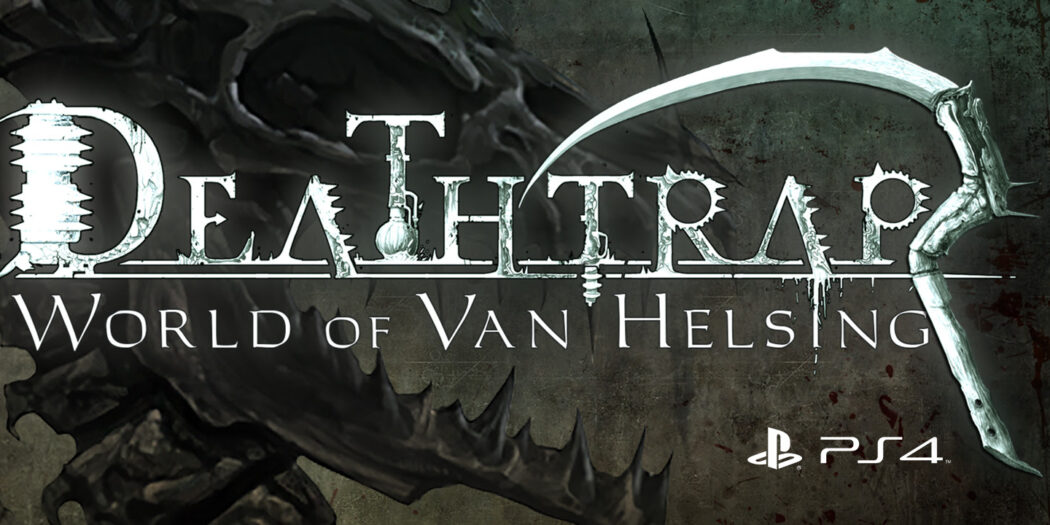 Previously released on Xbox One and PC, the Van Helsing series finally returns to the PS4 with Deathtrap. The aRPG/Tower Defense hybrid is out now.

World of Van Helsing: Deathtrap invites players to venture beyond the veil of this world, where a chain of strongholds were once built to keep the horrors of the void at bay. Now that the monsters are returning from the depths to conquer and kill, players will take direct control of either the Sorceress, the Mercenary or the Marksman and rebuild the ancient traps to stop the monsters before they break through to our world.

Jason's been knee deep in videogames since he was but a lad. Cutting his teeth on the pixely glory that was the Atari 2600, he's been hack'n'slashing and shoot'em'uping ever since. Mainly an FPS and action guy, Jason enjoys the occasional well crafted title from every genre.
@jason_tas
Previous Oddworld: New n Tasty gets an official release date on Switch
Next Gearbox sets up pre-orders for PS5’s Godfall