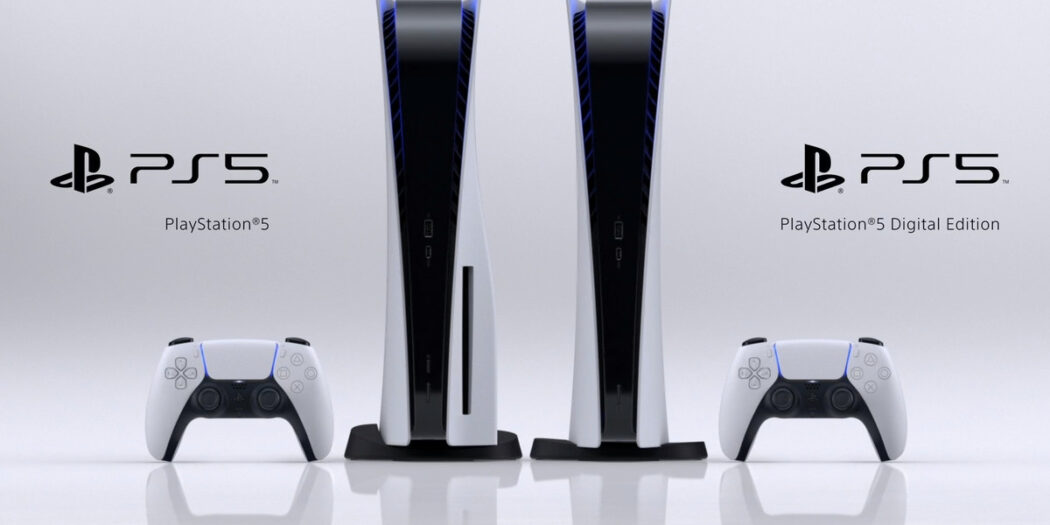 Sony’s PlayStation 5 was supposed to go up for pre-order today, on September 17th, but a number of retailers jumped the gun.

If you missed it, yesterday saw quite a bit of information as to Sony’s PS5. Not only did we get a look at some more of the games for the console, but also the pricing and the pre-order date.

Before we get to the pre-order stuff, we should mention that the pricing is basically in line with Microsoft’s next-gen Xbox. The disc-less PS5 will be $399 USD. That’s a hundred bucks more than the digital-only, $299 Xbox Series S, though it’s also worth mentioning that it stocks a bit more under the hood than the Xbox. So you’re getting a little more for your money there, though you might need an 8k TV to take advantage.

As for the version of the PS5 that comes with a disc drive, that’s exactly the same as MS’ comparable unit, the Series X. Both consoles will come in at $499 USD. Okay, now lets’ chat about the pre-orders.

Sony had said that the PS5 would be hitting pre-order status at shops today, but that was quickly proved false. Was it an error? Was it a deliberate choice? We honestly don’t know, but it seems to have started with Walmart and cascaded from there.

In the early evening last night, every big-boxer with the notable absence of Amazon started offering pre-orders. It didn’t take long before Sony fans took note, and the consoles started selling out… everywhere.

Sites got slammed, and the sales ended within minutes pretty much across the boards. At this point though, the question really becomes whether there’ll be another round today, since it’s the actually pre-order date.

So if you do want one, I’d direct your browser to your store of choice, and keep refreshing. And maybe add Amazon as well, since they seemingly have their entire stock still to go through.

Jason's been knee deep in videogames since he was but a lad. Cutting his teeth on the pixely glory that was the Atari 2600, he's been hack'n'slashing and shoot'em'uping ever since. Mainly an FPS and action guy, Jason enjoys the occasional well crafted title from every genre.
@jason_tas
Previous Trailer: Call of Duty: Black Ops Cold War leaves Nowhere to Run
Next Trailer: Ragnorium set to re-colonize worlds via Steam Early Access