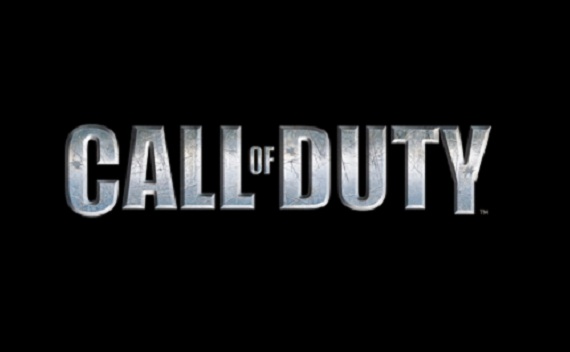 Yes, there will be a Call of Duty in 2020, and it looks like a doozy. Set in the Cold War, the new title brings back the Black Ops sub-series with a vengeance.

Doomed to repeat it

Call of Duty is, more or less, back. Yeah, yeah, ‘there’s been a new CoD every year, what do you mean it’s back?’ What I mean is the fact that last year’s Modern Warfare returned Activision’s warfighting FPS series to greatness.

The game was awesome, and revitalized the brand for a whole new generation. And I mean that literally, since we’re about to get to “a whole new generation” of consoles. But right before we do, there’s one more CoD to go. And if the teaser is anything to go by, this one looks like it might be right there with Modern Warfare.

Check out the first tease of Black Ops Cold War:

Timely and loaded with a dark tone, this teaser trailer sets what could be a very cool stage for Black Ops. The CoD sub-series hadn’t really dug into the Cold War era till now, instead skipping right past it. It’s great to see it head back to that era for some covert action.

Of course, there’s no real news to report on the game just yet, only questions. Will the game appear on PS5 and Xbox Series X as well as current-gen consoles? Will any of the Black Ops narrative points and character carry over? Right now, we don’t know much.

That’s going to be changing really soon though, as the worldwide, official reveal is set for Wednesday August 26th. Stay tuned.

Jason's been knee deep in videogames since he was but a lad. Cutting his teeth on the pixely glory that was the Atari 2600, he's been hack'n'slashing and shoot'em'uping ever since. Mainly an FPS and action guy, Jason enjoys the occasional well crafted title from every genre.
@jason_tas
Previous Aliens Omnibus binds together extraterrestrial tales of terror
Next Crysis Remastered officially coming to PS4/Xbox One and PC next month