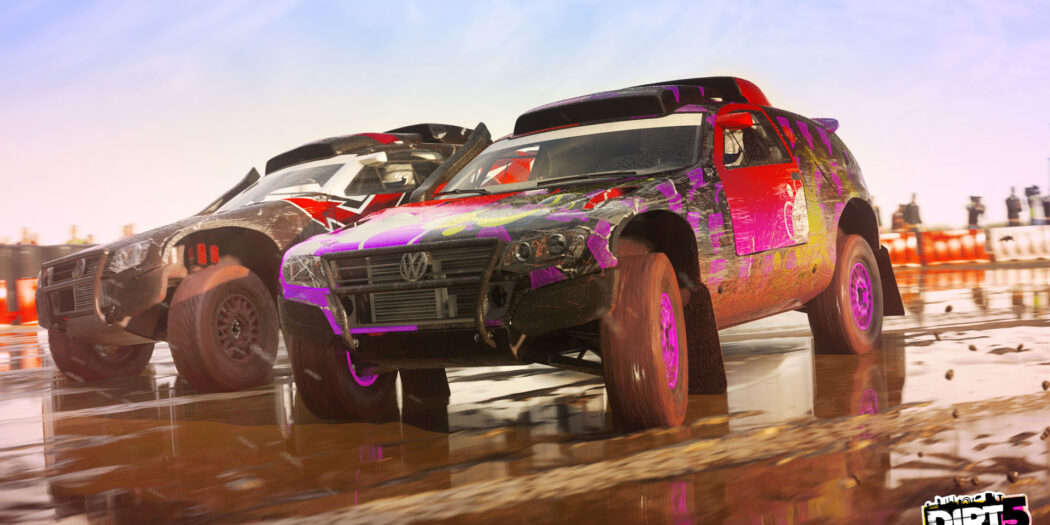 Ready to get dirty again? Publisher Deep Silver has revealed the car classes that you’ll be taking around the track in the upcoming racer Dirt 5.

So is Dirt 5 the most vehicularly-diverse racing game ever? It’s possible I think, because wow does this game pack in the car classes. Deep Silver took the wraps off of the stable that the upcoming racer will be offering fans, and it’s pretty deep.

“Variety is a massive part of our vision for DIRT 5, and we’ve made sure that this is represented in the game’s car classes and car roster,” said DIRT 5 Producer Stuart Boyd. “Combine the car classes with our 10 brand new locations, huge slate of event types, and dynamic extreme weather which completely transforms the handling and gameplay feel. The amount of different experiences to drive in just goes off the scale – we can’t wait for you take it all for a spin.

Sound promising, Dirt fans? Even as someone who’s never played a Dirt title, I have to admit it’s tempting me to pick this one up.

Admittedly, some of what’s here look to be variations on a theme, but still, 12 different classes is undeniably awesome. And it should mean that players will have a plethora of options to get them around the track. Not only that, as was pointed out above, the weather system that Dirt 5 will have will change the handling on each one.

All together, the classes are:

Lots more to come for Dirt 5, so stay tuned. The game hits the PS4, Xbox One and PC on October 9th. Series X and PS5 versions will hit just after the consoles’ launch, and there’s a Stadia version incoming too, though that’ll be in 2021.

Jason's been knee deep in videogames since he was but a lad. Cutting his teeth on the pixely glory that was the Atari 2600, he's been hack'n'slashing and shoot'em'uping ever since. Mainly an FPS and action guy, Jason enjoys the occasional well crafted title from every genre.
@jason_tas
Previous Coming up: The games of July 2020
Next Xbox Games with Gold delivers Saints Row 2 and more this month