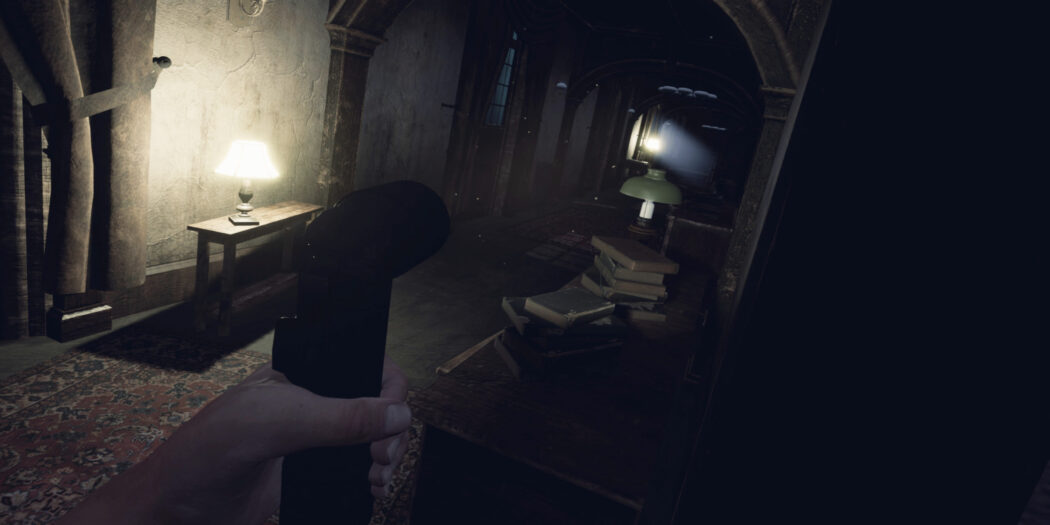 Face your fears. Hitting tomorrow, DreamBack VR gets players up close and personal with terror as they relive a terrifying night in an old mansion.

Somebody call for and electrician?

As stories go for horror games, this one’s pretty unique. You play as an electrician in DreamBack VR, one who’s been called to an old victorian mansion to fix a wiring issue.

Of course, once there, things don’t go as planned. Not that DreamBack’s main character remembers that, since he’s blocked the entire night out. Well, that is to say until he undergoes regression hypnotherapy.

It’s then that things get weird.

In DreamBack VR, you get into the skin of a normal man, mentally and spiritually scarred after a traumatizing experience in an abandoned Victorian mansion. After being called to repair a broken electrical line, you had to spend the night in the eerie Rickfford Mansion. What happened there changed and damaged you forever — even though you lost your memories of that fateful night, the nightmares and hallucinations you have suffered since then convinced you to face your own demons by reviving the night that changed your life through hypnosis. But there are some memories that are best left unearthed…

Ready to delve into some first-person horror? DreamBack VR is out today for play on virtual reality headsets on the PC. It’ll cost you $24.99 USD, and has a tidy little 10% launch discount too.

Jason's been knee deep in videogames since he was but a lad. Cutting his teeth on the pixely glory that was the Atari 2600, he's been hack'n'slashing and shoot'em'uping ever since. Mainly an FPS and action guy, Jason enjoys the occasional well crafted title from every genre.
@jason_tas
Previous Episode 68: Not Another Warhammer 40k Game
Next The Oliver Twins Collection joins Evercade’s lineup