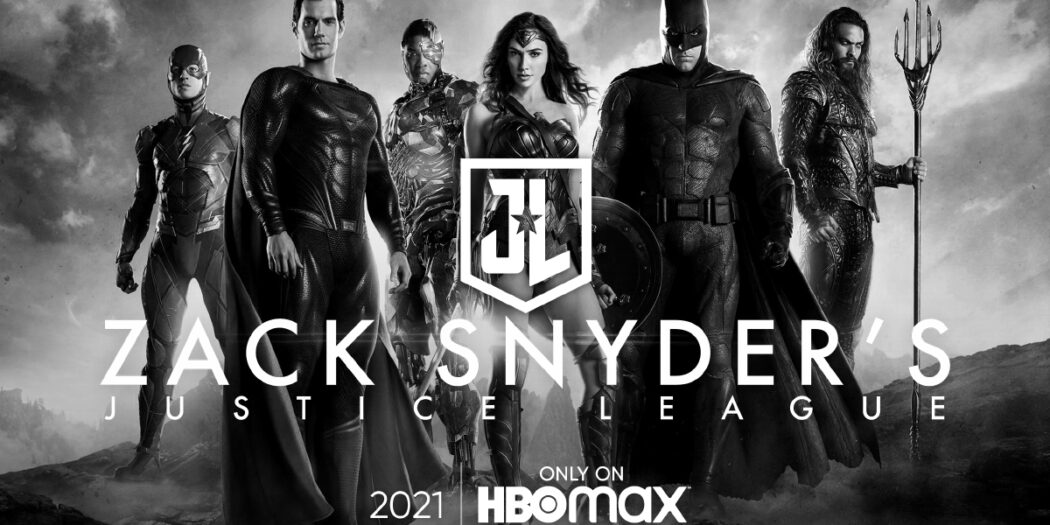 You probably already know, but HBO Max is here. The service includes quite a bit of DC Comics, with one big event set to hit next year.

The long awaited HBO Max is finally here and ready for purchase/viewing. And with the new subscription service comes a whole mess of movies, TV shows and more. Perhaps one of the biggest elements in its mix though, is DC Comics. It’s certainly the one that’s gotten the most attention.

DC of course, already has a service that is mighty similar in DC Universe. That has some speculating that DCU might get folded into Max, though there’s no official word on that.

With HBO being behind it too, I have to imagine that there’ll be a lot more of a budget granted to those programs than what DCU (or even the CW) can muster. While rumors are rampant (including a Green Lantern Corps show) about what this new slate might look like, actual details are scarce. That is to say, except for one thing – the Snyder Cut.

HBO Max has launched with movies like Joker, The LEGO Batman Movie, Aquaman, and Shazam in tow. It also has the theatrical version of Justice League, which was begun by director Zach Snyder and finished by Joss Whedon after Snyder had to bow out due to a personal tragedy.

But, eventually, it’ll also have a very different version of that movie.

A hashtag that went viral on social media, #ReleaseTheSnyderCut was a fan-initiative that pushed for Snyder’s completed version of the film to get a release. And unlike most things like this, it actually bore fruit.

That happened a few weeks ago, when WB announced that the film would finally get out there for viewing. Even better, Snyder would be allotted a multi-million dollar budget to finish it up for launch on HBO Max. With that, it should be like a fairly different movie.

According to Snyder, only about a quarter of ‘his film’ was seen in theaters. There’s much more to his vision of JL however, including a black-suited Superman and an appearance by the lord of Apokolips himself, Darkseid. Oh, and no oddly CGI non-mustachioed Superman will be anywhere. That’s a big plus in and of itself.

It’s allegedly so packed, that the film might actually not even be a ‘film’. It might be a series, chopped up into 5 or 6 half-hour episodes. Either way though, fans are finally getting their “Snyder Cut”. It’s just not going to happen for a little while.

The only down side of all of this is that fans are going to have to wait a little while. According to HBO Max, the Snyder Cut of the Justice League film won’t hit the subscription service till some time in 2021. Yes, “some time”, there’s no specific release window just yet.

Also according to Max however, it’s going to be an exclusive. So much in the way that Disney+ has The Mandalorian, HBO Max will have The Snyder Cut. You won’t see this particular version of the movie anywhere else, excepting a presumed eventual DVD/Blu Ray release.

So if you want to see what Zach Snyder had originally envisioned for the League as soon as possible, you’re going to have to eventually subscribe to Max.

“I want to thank HBO Max and Warner Brothers for this brave gesture of supporting artists and allowing their true visions to be realized. Also a special thank you to all of those involved in the SnyderCut movement for making this a reality,” said Snyder.

Jason's been knee deep in videogames since he was but a lad. Cutting his teeth on the pixely glory that was the Atari 2600, he's been hack'n'slashing and shoot'em'uping ever since. Mainly an FPS and action guy, Jason enjoys the occasional well crafted title from every genre.
@jason_tas
Previous Xbox Games With Gold: Shantae, Coffee Talk, Destroy All Humans!, And Sine Mora
Next PCS’ series of Street Fighter Cammy statues hits pre-order