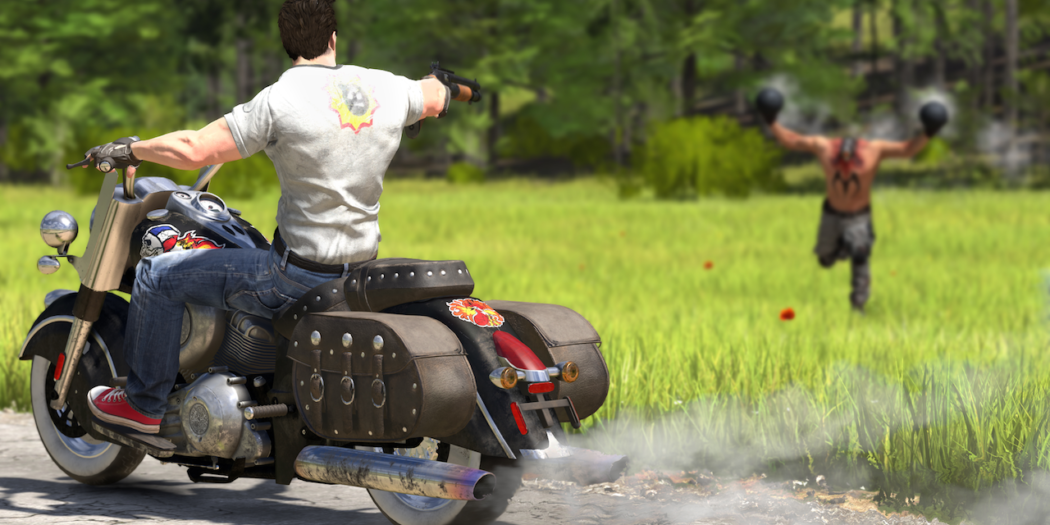 If you’ve been waiting for more actual news about Serious Sam 4, this is the video for you. Croteam talks weapons, gore, and enemies. Lots of enemies.

Seriously (no pun intended), this game is going to throw a lot at you in its campaign. And by “a lot”, I mean more enemies than you’ve ever seen on a screen in an FPS, at one time.

Sam’s enemies aren’t playing around, though neither is he. Along with the tidal wave of monsters, robots, cyborgs, and living skeletons, players will find an impressive looking arsenal to use against them. That includes genre staples like a chaingun and shotgun.

All in all, the game’s looking impressive. And it’s sounding that way too thanks to a driving drumbeat that’ll be pushing Sam ever deeper into Croteam’s Serious-universe. The developer is on the hunt for some cinema-quality tunes here. But let’s get back to that Legion System. It’s kind of a game-changer, to use an overused term.

Check all of the above out in action, in the dev-diary below:

Ready to get Serious? Serious Sam 4 is set to debut on the Google Stadia and the PC this August.

Jason's been knee deep in videogames since he was but a lad. Cutting his teeth on the pixely glory that was the Atari 2600, he's been hack'n'slashing and shoot'em'uping ever since. Mainly an FPS and action guy, Jason enjoys the occasional well crafted title from every genre.
@jason_tas
Previous Assassin’s Creed Valhalla getting art book from Dark Horse
Next Check out the world, story and characters of Wasteland 3 in new dev diary