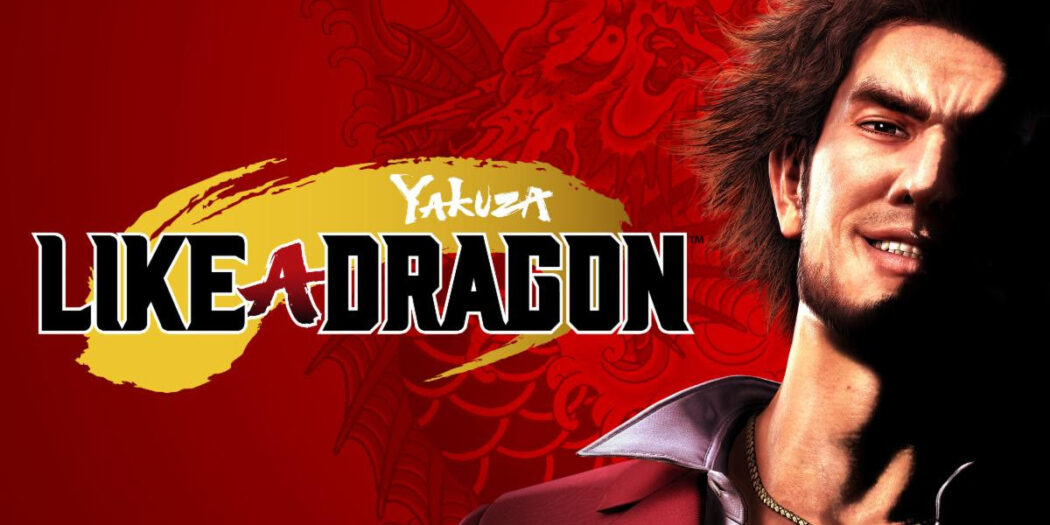 Yakuza: Like a Dragon announced for Xbox Series X launch

Sega’s latest Yakuza title, Yakuza: Like a Dragon is coming to the Xbox Series X at launch. And it’s seemingly a next-gen Microsoft exclusive.

Yakuza has turned into a pretty big franchise for Sega. I don’t know if you could still even consider it a niche name, since it’s been getting a bunch of sequels, and that includes the upcoming Yakuza: Like a Dragon.

Yakuza: Like a Dragon is, at its core, an underdog story about fighting for what you believe in, even when you’re at rock bottom. Our new main protagonist, Ichiban Kasuga, a low-ranking grunt of a low-ranking yakuza family, takes the fall for a crime he didn’t commit in order to protect his patriarch and father-figure, Masumi Arakawa. After serving an 18-year prison sentence, he returns to society to discover that the clan he once belonged to has been destroyed, its few remaining members are being hunted in the streets, and learns that his former patriarch may be the man responsible for it all. Facing an unimaginable sense of betrayal, loss, and confusion, he sets out to discover the truth. This is where Yakuza: Like a Dragon‘s story begins.

As you can see if you’re a fan, the game will feature an all-new cast of characters. Sega is promising a “new dynamic RPG combat system” too, one that has a very interesting twist. Apparently, main-character Ichiban is a big RPG fan, and he actually imagines fights and battles as taking place in his fave genre.

So you’ll actually see that imagination play out in the game’s mechanics. The game will also offer 19 different jobs. These are like the traditional RPG Warriors and Mages, but with the modern twist in that they’re titled with designations like Bodyguards and Musicians.

As mentioned earlier, Yakuza: Like a Dragon is coming to more than just current generation platforms like the Xbox One and PS4. While that includes a PC version, Sega is touting the game’s availability on Xbox Series X.

What’s more, the game will make use of Xbox Series X Smart Delivery. If you’re not familiar with the new technology from Microsoft, Smart Delivery will allow some games purchased on the Xbox One to be automatically upgraded and played on the Series X.

Obviously, that doesn’t include everything, but some games will feature the gimmick. And that includes Yakuza: Like a Dragon. Immediately upon release, gamers can buy Like a Dragon one time and be able to play it on either the Xbox One or the Series X. And yes, the game will cross-save between the two Xbox’ as well. So you can start playing on the One and continue on the Series X when you upgrade.

No release date exists yet for Like a Dragon, but stay tuned. We’ll have that for you as soon as it’s announced.

Jason's been knee deep in videogames since he was but a lad. Cutting his teeth on the pixely glory that was the Atari 2600, he's been hack'n'slashing and shoot'em'uping ever since. Mainly an FPS and action guy, Jason enjoys the occasional well crafted title from every genre.
@jason_tas
Previous Chorus brings space-fighter combat to current and next-gen consoles
Next Scarlet Nexus set to offer next-gen action from Bandai Namco