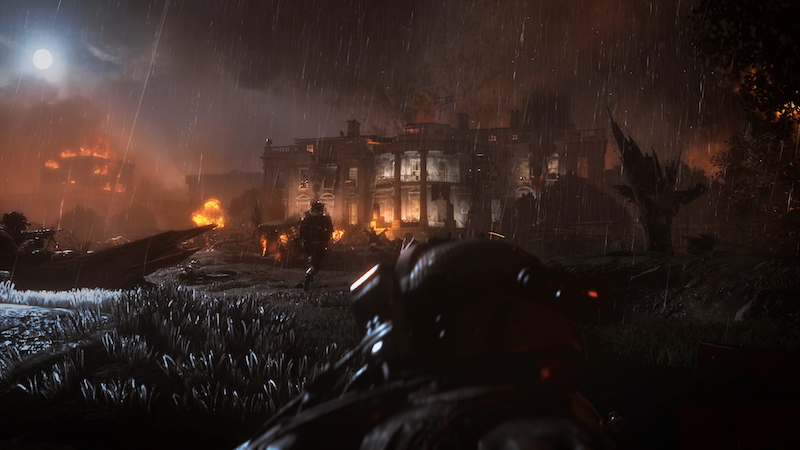 Itching for a return to one of the most popular Call of Duty titles? Then you’ll be happy to see that Modern Warfare 2’s remaster is out right now.

Pretty clearly the most popular of the Call of Duty sub-series’ Modern Warfare is undergoing a renaissance. Last year saw the release of the soft-reboot for the series, getting players back into action alongside the series’ heroes.

While the future seems golden for the brand, don’t forget that the past is too. And to that end, Activision has a remaster of Modern Warfare 2’s campaign all set and ready to go.

Announced some time ago, this isn’t a remake, but is a remaster that bumps the classic game’s graphics a bit and gets it back into action. Of course, that means on modern consoles, like the Xbox One and PS4, as well as the PC.

The game already had arrived for Sony’s console, but is now available for all of the above.

One of the most iconic, blockbuster video game story experiences in gaming entertainment history is now available for Xbox One and PC. Call of Duty®: Modern Warfare® 2 Campaign Remastered is a complete enhancement of the critically-acclaimed single player experience that includes the full campaign with stunning high-definition visuals – up to 4K resolution and HDR support on console; and, additionally, uncapped framerate as well as ultrawide monitor support on PC via Blizzard Entertainment’s Battle.net® platform.

MW2 and a little Modern Warfare bonus too

On top of the game itself, gamers who buy in will get the Underwater Demo Team Classic Ghost Bundle for Call of Duty: Modern Warfare.

Jason's been knee deep in videogames since he was but a lad. Cutting his teeth on the pixely glory that was the Atari 2600, he's been hack'n'slashing and shoot'em'uping ever since. Mainly an FPS and action guy, Jason enjoys the occasional well crafted title from every genre.
@jason_tas
Previous Microsoft set to showcase Series X games next week
Next Book of Heroes brings The Dark Eye RPG series to PC