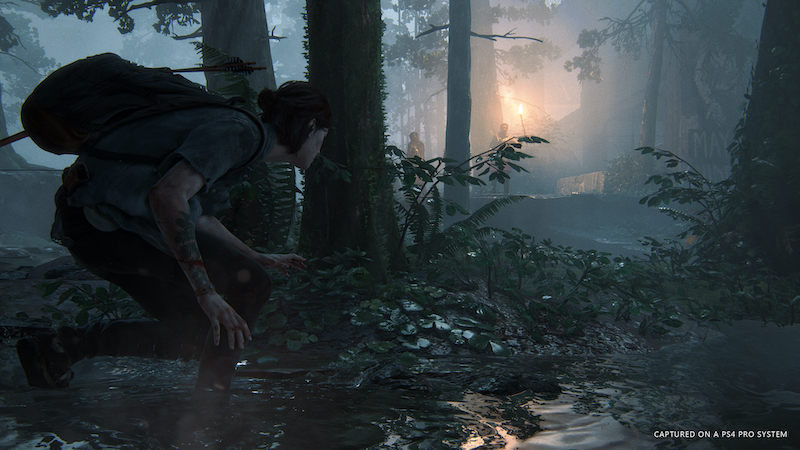 Home / News / The Last of Us Part 2, Ghosts of Tsushima get new release dates

The Last of Us Part 2, Ghosts of Tsushima get new release dates

Those awaiting dates for The Last of Us Part 2 and a launch for Ghosts of Tsushima should be happy today, as Naughty Dog has announced just that.

Not too long ago and due to the coronavirus, the massively awaited The Last of Us Part 2 was delayed. It seemed like it was going to be a pretty long wait too, because the delay was left open ended.

But it looks like things are on the upside for the game’s fans looking to play sooner than later, since we’ve already got that brand new date. According to developer Naughty Dog, the Sony exclusive will hit retail on June 19th, 2020. So about a month and a half from this writing.

Seem a little soonish? There might be a reason for that. According to GamesIndustry, a good chunk of TLoU2 was leaked onto the net over this past weekend by someone on the inside. With that in mind, it’s easy to imagine why a more future-set release would have been moved up. It’d almost be a necessity with massive spoilers floating around. Actually, I’m a little surprised that it’s not coming sooner.

Moving on from TLoU2 though, let’s shift onto the almost equally hotly anticipated Ghosts of Tsushima. The Samurai action game is another Sony exclusive, and now has a date that brings it to retail almost a month after the above. Ghosts will arrive on July 17th.

So there looks to be plenty to play coming up for those looking to keep themselves busy indoors this summer. One thing you probably won’t be playing though, is Iron Man VR.

GamesIndustry says that the Marvel superhero virtual reality sim, which has a suspended launch as well, still has no release date as of this update.

Jason's been knee deep in videogames since he was but a lad. Cutting his teeth on the pixely glory that was the Atari 2600, he's been hack'n'slashing and shoot'em'uping ever since. Mainly an FPS and action guy, Jason enjoys the occasional well crafted title from every genre.
@jason_tas
Previous Daymare 1998 hits consoles today
Next Onslaught adds biggest new Age of Conan update in years