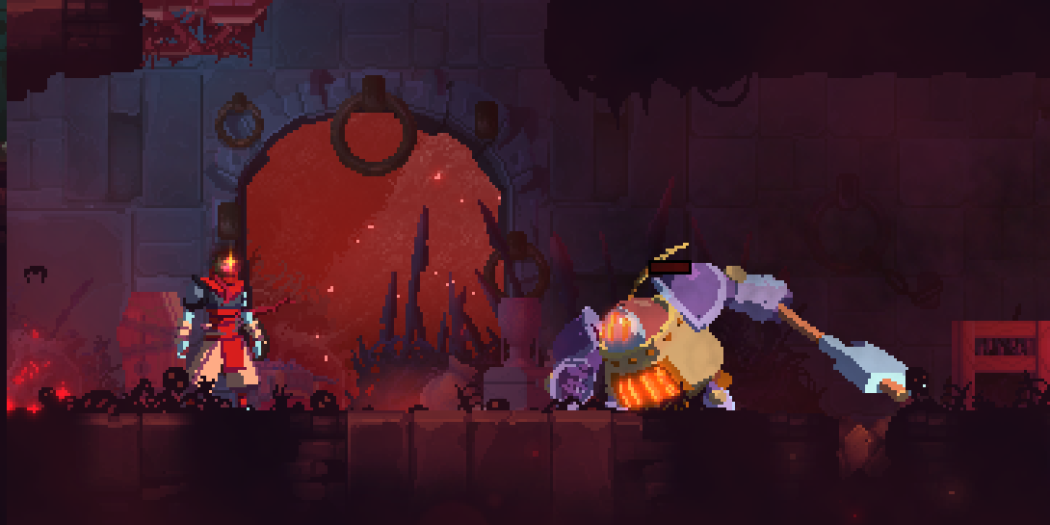 All new enemies to battle, weapons to use, and more are here for Motion Twin and Evil Empire’s tough, side-scrolling action title Dead Cells.

Dead Cells remains one of the best indie games of recent years. The game mixed rouge-like elements with classic side-scrolling action and a top notch toughness. It also looked fantastic, and seemed to get almost everything just right.

It’s also been enhanced a few times over, thanks to fresh DLC. That’s including the newest addition, the Bestiary Update.

The Bestiary is available now for the PC version of Dead Cells. Console versions are coming up in “a few weeks”.

Jason's been knee deep in videogames since he was but a lad. Cutting his teeth on the pixely glory that was the Atari 2600, he's been hack'n'slashing and shoot'em'uping ever since. Mainly an FPS and action guy, Jason enjoys the occasional well crafted title from every genre.
@jason_tas
Previous Play Valfaris right now, in your browser with new streaming tech
Next Marvel Legends’ Groot figure set sees re-release