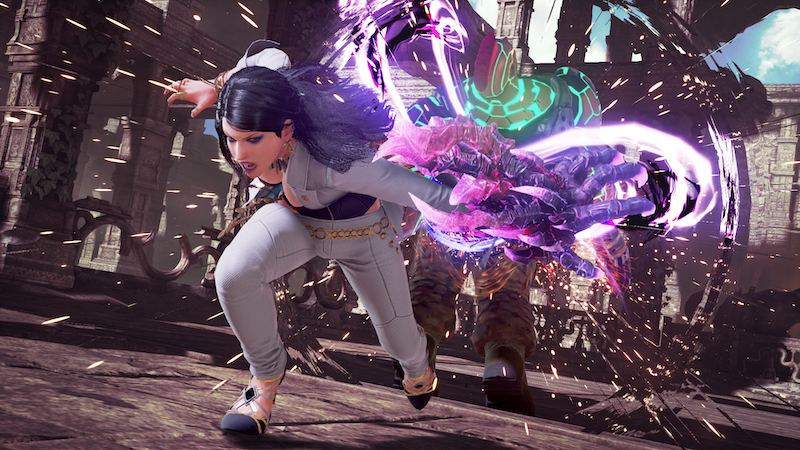 A third season of downloadable content is coming to Tekken 7, with a five pack of content spread out to hit today through spring 2020.

Well, if you thought that was it for Tekken 7, guess again. The fighting game from Bandai Namco has just had a third season of DLC revealed, fresh from the Tekken World Tour. It’s a pretty good lot of content too, including three new fighters (two brand new) and a new stage.

As of today, you can download two of the three new characters, as well as that frame rate counter that we told you about a few weeks back. As mentioned though, you’ll be getting periodic drops through the spring. Check out the list below to see what’s on the way.

Ready to step back into the fight? Tekken 7 and Season Pass 3 are both available now for the Xbox One, PS4, and PC

Jason's been knee deep in videogames since he was but a lad. Cutting his teeth on the pixely glory that was the Atari 2600, he's been hack'n'slashing and shoot'em'uping ever since. Mainly an FPS and action guy, Jason enjoys the occasional well crafted title from every genre.
@jason_tas
Previous New Marvel Legends include Black Widow movie, black costume Storm
Next Resident Evil 3 Remake is real, coming spring 2020