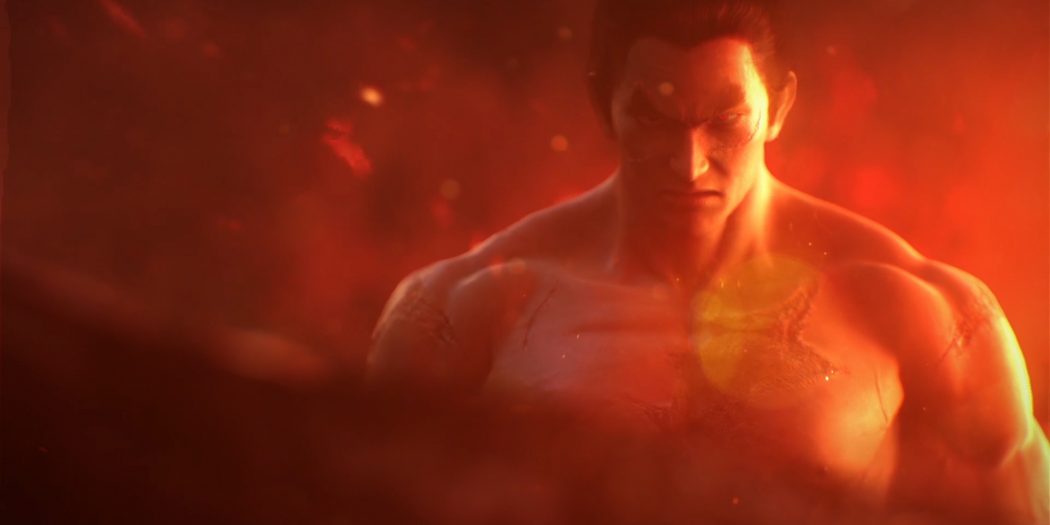 Bandai Namco’s newest entry in the Tekken series is still cooking with a third season of content. It all starts today with the release of Zafina.

If you’re only a casual Tekken fan, you might be wondering who Zafina is. If you are, it’s probably because she hasn’t been included in a Tekken game since Tekken Tag Tournament 2.

A unique fighter, Zafina is unorthodox to say the least. As you’ll see in the trailer below, her fighting style is a little… off.

Never one to be trifled with, Zafina is a fierce fighter wielding unorthodox assassin skills in battle. As a practitioner of Astrology, she is highly tuned to the ways of the universe. As a dealer of pain and death, she has been a sacred guardian of an Imperial Tomb, and is poised to destroy all challengers who dare face her in and outside of the ring.
Zafina is ready for you to take her into battle on your preferred video game platform now!

Zafina might be kicking off Season 3, but there’s much more coming up. Next up is Leroy, another newly added character, and there are two more past him that have yet to be revealed.

Even that’s not all though, as you see at the close of the trailer. It’s pretty cool to see Bandai Namco still supporting Tekken 7 even 4 years after it hit retail.

Speaking of, Season 3 is now live for the Xbox One, PS4, and PC (via Steam) if you were wondering.

Jason's been knee deep in videogames since he was but a lad. Cutting his teeth on the pixely glory that was the Atari 2600, he's been hack'n'slashing and shoot'em'uping ever since. Mainly an FPS and action guy, Jason enjoys the occasional well crafted title from every genre.
@jason_tas
Previous Redeemer: Enhanced Edition (Xbox One) Review
Next The Art of Star Wars Jedi: Fallen Order coming up from Dark Horse