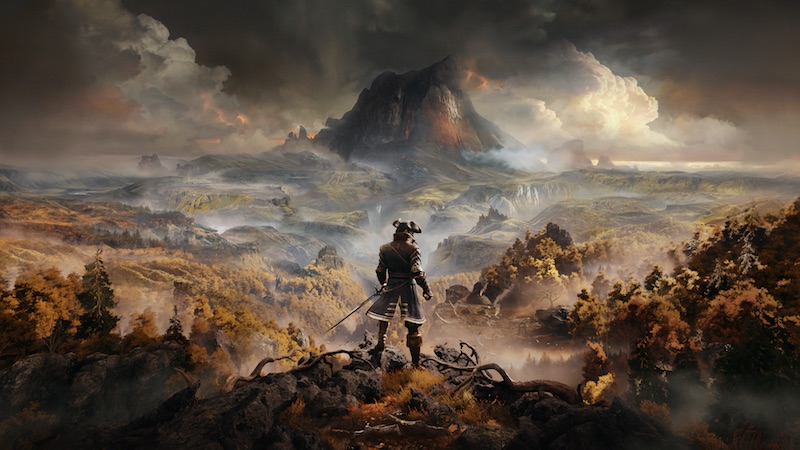 Greedfall certainly looks like a winner. The graphics and detail of its work seem top notch and Spider Studio likewise seem to improve greatly wth every new title.

You might know their work though, from the already pretty great Mars War Logs and Technomancer. They’re no slouch as a role-playing centered developer. Again though, Greedfall looks that much better than either of those games.

The mysterious island of Teer Fradee looms on the horizon, a beacon of hope for your troubled homeland. Uneasy relationships simmer between the island’s many factions, both settler and native, and their fates depend on your decisions as a hero, explorer and diplomat.

Freedom lies at the heart of GreedFall: shape your story from character creation to conclusion, carving a path through endless decisions that will affect the lives of the world around you. Choose which companions to take with you on your quest, which talents, skills and attributes to learn, and how you want to craft and customize your gear. With the world teetering on a precipice, how will you tip the scales of destiny? Befriend, betray, and make the toughest choices as you shape both your destiny and the island’s.

Available both digitally and physically, Greedfall is out today for the Xbox One, PS4, and PC (digitally only, via Steam).

Jason's been knee deep in videogames since he was but a lad. Cutting his teeth on the pixely glory that was the Atari 2600, he's been hack'n'slashing and shoot'em'uping ever since. Mainly an FPS and action guy, Jason enjoys the occasional well crafted title from every genre.
@jason_tas
Previous The Art of Star Wars Jedi: Fallen Order coming up from Dark Horse
Next Coming up: The games of September 2019