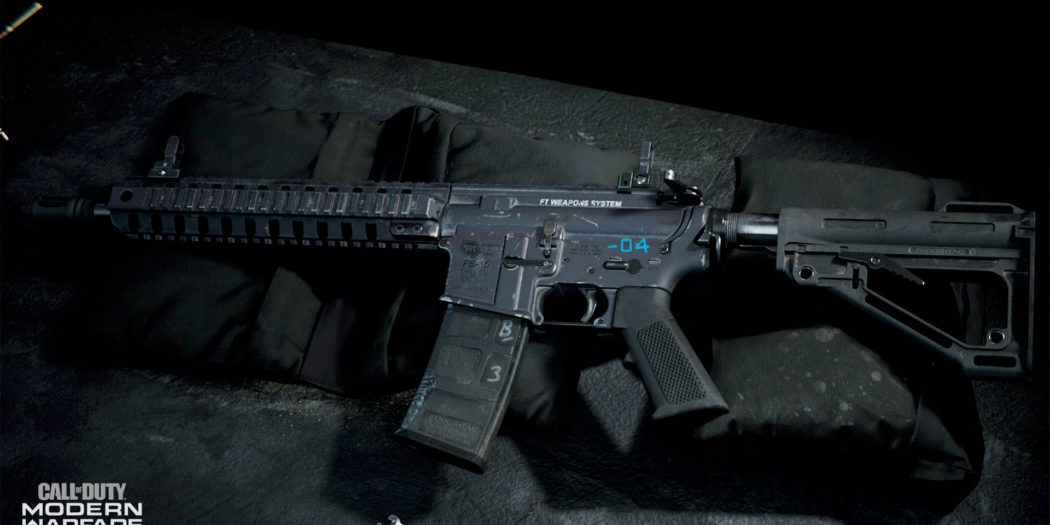 The latest Call of Duty title is taking the fight back to the modern era. It’s not planning on being light on hardware, with tons of customization options.

A course in gunsmithing

Ready to reinvigorate the series is Call of Duty: Modern Warfare. The return to modern combat, combined with some of the most stunning graphics that CoD has seen yet could the just the ticket to right an FPS ship that’s been flagging in recent years.

Part of the series’ reinvention will be gunsmithing. Centered on customizing your weapons for multiplayer, Modern Warfare will allow gamers a suite of options that seem pretty wide-ranging.

According to Activision, you’ll be able to equip your two slotted weapons with with a total of five add-ons, like:

Five optional parts might sound like a lot, but apparently there are weapons that will create some dilemmas. From the official page, it certainly seems like some guns, like assault rifles, will make gamers choose which slots to fill. That particular gun will offer 9 slots.

Along the same lines as the above, Activision and Infinity Ward have released a look at a 2 on 2 multiplayer gunfight. Captured in 4k, it’s loaded with examples of the game’s options for battle.

Check it out below, and then get ready – the official multiplayer unveiling for Modern Warfare is August 1st.

Jason's been knee deep in videogames since he was but a lad. Cutting his teeth on the pixely glory that was the Atari 2600, he's been hack'n'slashing and shoot'em'uping ever since. Mainly an FPS and action guy, Jason enjoys the occasional well crafted title from every genre.
@jason_tas
Previous Wolfenstein: Youngblood launch trailer loads up
Next House of X gets limited digital director’s cut