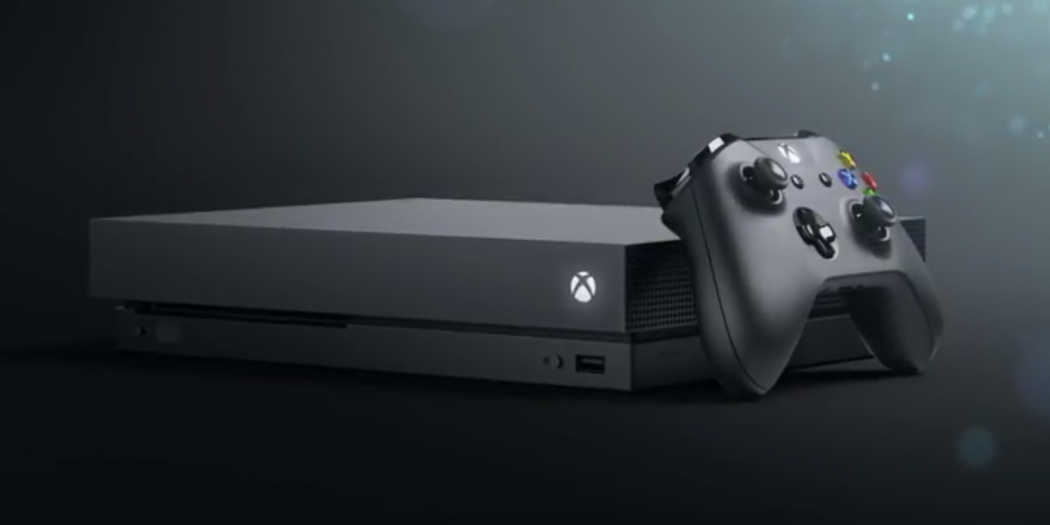 Loads of digital Xbox One titles are on sale right now via the Xbox game store including deals of up to 65% off. Gold members save even more.

Just in time for the warmer weather and one of the more “down” times of year for new game releases comes the Xbox Spring Sale. This one’s a doozy too, with gobs of great titles marked way down.

These aren’t just older titles or filler games (well, some are) either. You’ll find price markdowns on stuff that’s really just hit retail. And the discounts on some of it are steep, hitting as high (or… low) as 65% off the ticket price.

Here are a few highlights (all prices in USD):

Some big titles in there. And even though not all of the sale prices are mind-blowing, getting a little something off of a newly released game is better than nothing.

In addition to the deals above too, you can nab an extra 10% off if you’re an Xbox Live Gold member. I assume that’s a designation that applies to pretty much anyone gaming on an Xbox One at this point.

Check out the sale in full, here.

Jason's been knee deep in videogames since he was but a lad. Cutting his teeth on the pixely glory that was the Atari 2600, he's been hack'n'slashing and shoot'em'uping ever since. Mainly an FPS and action guy, Jason enjoys the occasional well crafted title from every genre.
@jason_tas
Previous Sekiro: Shadows Die Twice sells 2 million in 10 days
Next Third Alien short film debuts