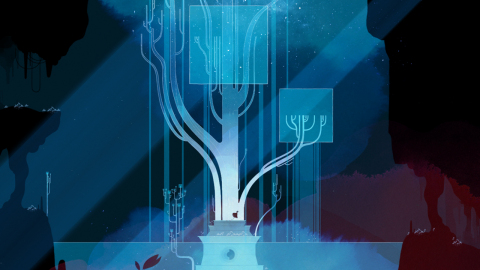 After an explosive week on the Nintendo Download, things are a little more subdued. Though there are still a few goodies.

Yes, it’s a down week on the Nintendo Download, the first in a little while. Nevertheless, while there’s nothing the caliber of a Smash Bros, there are a few titles worth talking about.

For starters, there’s Gris. This indie game has been well-received, and promises an artistic adventure. Then there’s Firewatch, a gem of an indie from a few years back.

And finally, there are some very nice classic games hitting this week as well. Those include a trio of new NES titles for online subscribers, a collection of Atari games, and the arcade version of Double Dragon II (already out).

So not too bad when you consider how late we’re getting into the season. Check out the full list below.

Jason's been knee deep in videogames since he was but a lad. Cutting his teeth on the pixely glory that was the Atari 2600, he's been hack'n'slashing and shoot'em'uping ever since. Mainly an FPS and action guy, Jason enjoys the occasional well crafted title from every genre.
@jason_tas
Previous GAEMS announces new Sentinel Pro “gaming environment”
Next Hellboy’s Winter Special in stores this week